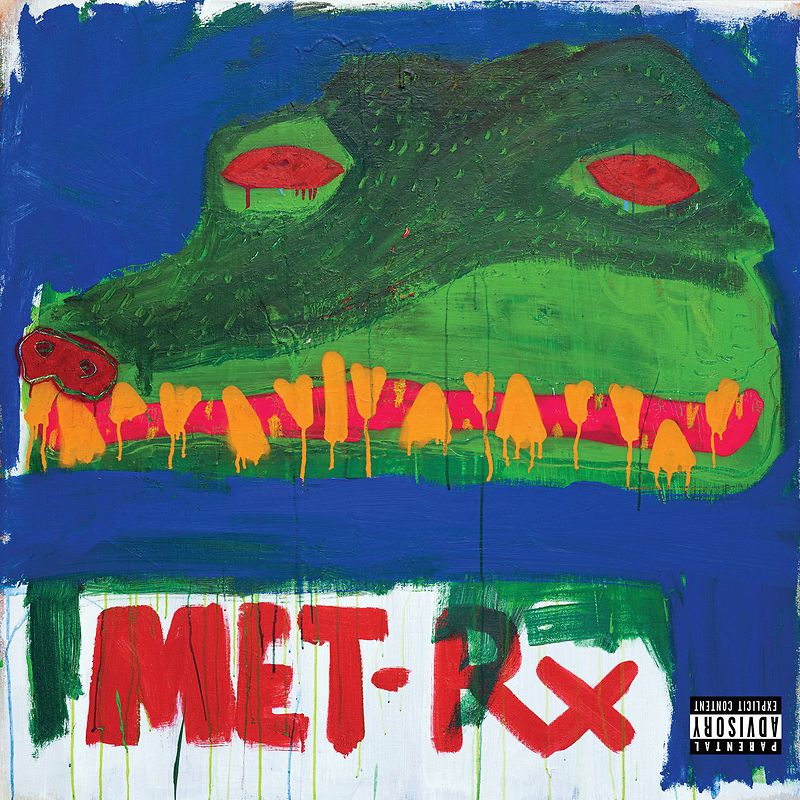 A few years ago, it seemed like New York rap absurdist Action Bronson might take a sincere run at mainstream stardom. These days, when Bronson does release music, he’s back in the free-associate insanity zone of his early-’10s mixtape material.

His new album has spaced-out production from people like Daringer, Roc Marciano, and Bronson himself, and it’s also got guest appearances from people like Conway The Machine, Meyhem Lauren, and an on-fire Roc Marci. More than anything, though, Cocodrillo Turbo has Bronson talking funny, insane bullshit.