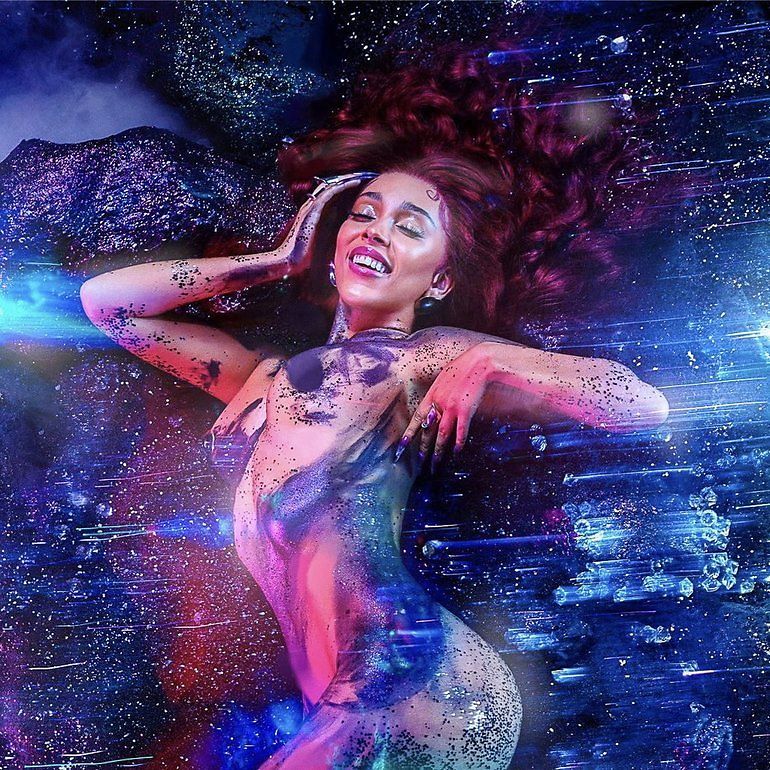 Planet Her is the third studio album by American rapper and singer Doja Cat. It was released on June 25, 2021, by Kemosabe and RCA Records. The album, titled after a fictional planet created by Doja Cat, sees the artist experimenting with sounds that were new and unfamiliar to her, in an attempt to depart from the mainstream trends expected of pop artists. To further explain the name, she likened her musical style's shift in the record to travelling outside of Earth and into outer space.