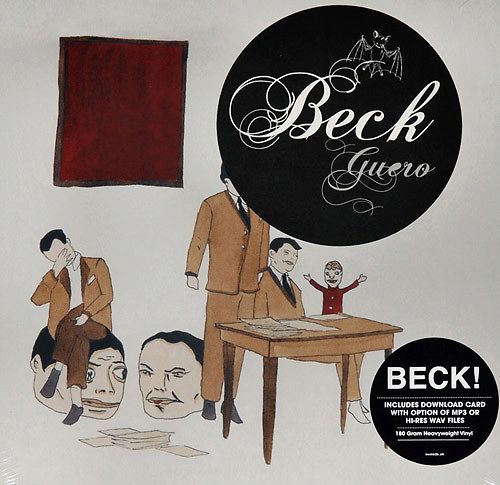 Guero is the sixth official studio album and ninth overall by American musician Beck, released on March 29, 2005 through Interscope. It is seen by many as a return to the style of Odelay, mainly because this album, like Odelay, is produced with the Dust Brothers and Tony Hoffer. It also recalls Mutations in places with its Brazilian influences.

The album was promoted with three singles: "E-Pro" was the lead single, with "Girl" and "Hell Yes". To date, this is Beck's highest charting album and has sold 868,000 copies in the United States, as of July 2008.