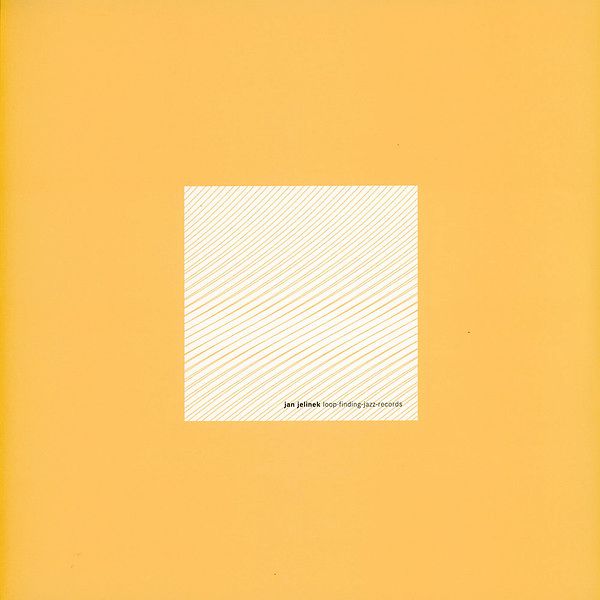 Faitiche is delighted to present a long-lost vinyl album: for the last 14 years, Jan Jelinek's Loop-Finding-Jazz-Records, originally released in 2001 on ~scape, as a double LP with two bonus tracks (B-sides from the Tendency EP, 2000).

In 2017, Pitchfork placed Loop-Finding-Jazz-Records at number seven on its list of the 50 best IDM albums of all time. According to Brian Kolada of Resident Advisor, the album has gone on to be "widely hailed as a highlight of the late-'90s and early-'00s era of minimal and experimental electronic music."

“Jelinek has abstracted his sources beyond recognition, looping his millisecond samples into flickering patterns of sonic moiré laid atop a dub Techno framework. (...) Jelinek might as well have sampled a horn player’s hissing intake of breath – it would have been ‘jazz’ enough for his purposes.“ - The Wire