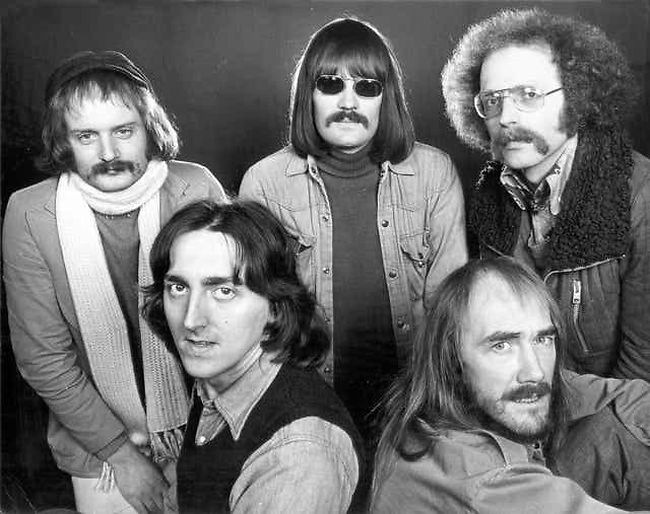 Nucleus were a British jazz-fusion band, which continued in different forms from 1969 to 1989. In 1970, the band won first prize at the Montreux Jazz Festival, released the album Elastic Rock, and performed both at the Newport Jazz Festival and the Village Gate jazz club.

The band was established by Ian Carr, who had been in the Rendell–Carr Quintet during the middle and late 1960s. Their debut album, Elastic Rock, and the next two collections, We'll Talk About It Later (1970) and Solar Plexus (1971), were all released on Vertigo Records, and music journalist Colin Larkin noted were "vital in any comprehensive rock or jazz collection".