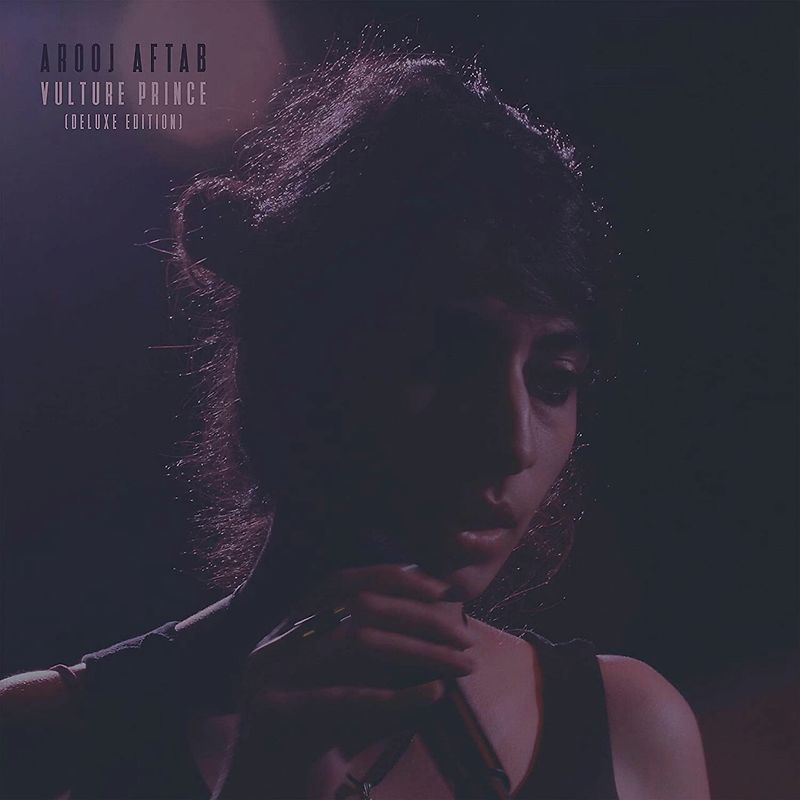 "Udhero Na" (translation: "please undo") updates one of Aftab's works with the electrifying sound of Shankar's sitar and Maeve Gilchrist's harp, adding a new layer of longing. Unable to relieve herself of an infatuation, Aftab instead pleads with her beloved to release her from these feelings. The vocals, soft in delivery but heavy in their meaning, convey the conflicting emotions at play here.

Aftab shared these feelings on the track: "'Udhero Na' has been one of my dearest songs, written in 2005 and never released, played live on and off over the years. I've always held it close to my heart and am so happy to release it finally! It describes a very unique and fleeting emotional moment, a super underrated feeling. When the thought of someone from a very old and 'passed' relationship just pops into your head as you go about your present day to day."