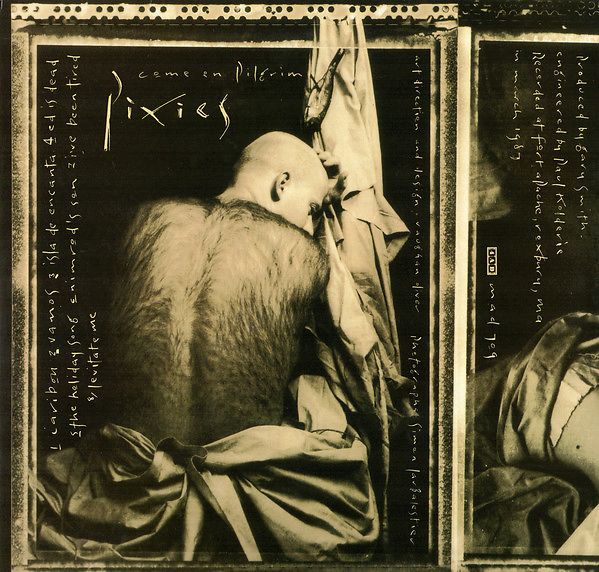 Come On Pilgrim is the debut mini-LP release by the American alternative rock band Pixies. Produced by Gary Smith, the album was released in September 1987 by 4AD.

Come On Pilgrim showcased much of Pixies' variety and set up the beginnings of many trends in their music. It includes two songs partly sung in Spanish ("Vamos" and "Isla de Encanta") which drew upon some of Francis's experiences in Puerto Rico (Isla de Encanta is an alteration of the island's nickname, Isla del Encanto meaning "isle of enchantment"). Two songs explicitly mention incest— "Nimrod's Son" and "The Holiday Song". "I've Been Tired" refers metaphorically to sex and rock & roll culture, and there are four songs with overt religious references or language ("Caribou", "Nimrod's Son", "The Holiday Song" and "Levitate Me"). "Caribou" is about reincarnation. "Ed Is Dead" is about a brain-damaged girl known to Francis.