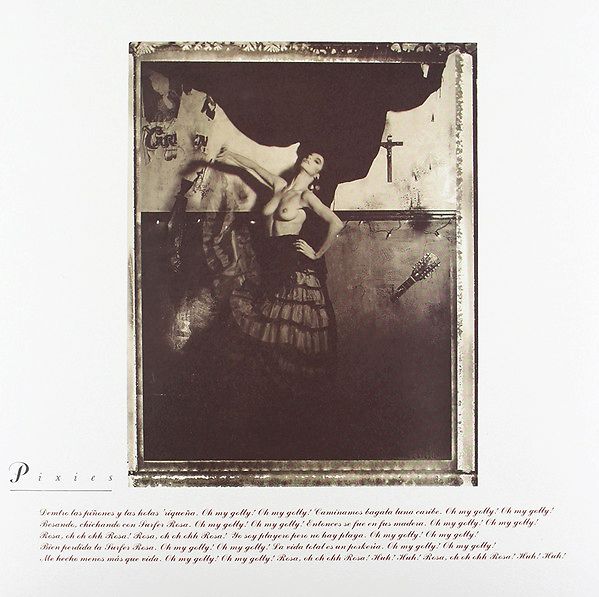 Because of 4AD's independent status, distribution in the United States was handled by British label Rough Trade Records; however, it failed to chart in either the UK or the U.S. "Gigantic" was the only single taken from the release (in a re-recorded version), and only reached number 93 on the UK Singles Chart. Despite this, Surfer Rosa was re-released in the U.S. by Elektra Records in 1992, and in 2005 was certified gold by the Recording Industry Association of America.

Surfer Rosa is often cited as a favorite of music critics and is frequently included on professional lists of the all-time best rock albums. Many alternative rock artists, including Billy Corgan and PJ Harvey, have cited the album as inspirational; Nirvana's Kurt Cobain frequently acknowledged that Surfer Rosa was a strong influence on Nevermind, and, in 1993, Cobain hired the album's recording engineer Steve Albini to record his own band's album In Utero.