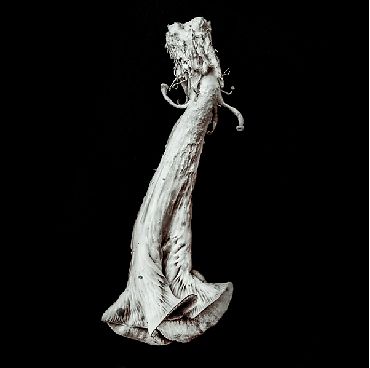 Upcoming seventh album from American alternative rock band Pixies
€ 29,95
PICK-UP AT SHOP / FREE SHIPPING FOR ORDERS WITHIN BELGIUM AND EXCEEDING € 50 (FYI: we notice delays at Bpost which are out of our hands, if you want to be a 100% sure about delivery date, best choose pick-up) / Shipping costs are dependent on various factors and are calculated in your shopping cart. Add this item to your cart to see the shipping cost. Or pick up your order at our store in Ghent.

Visceral, musically cinematic, otherworldly but strangely familiar and a bit unsettling, welcome to Pixies' brand-new studio album, 'Beneath the Eyrie', where tales of witches, Daniel Boone, misfits and other characters fit utterly into the band's inherent weirdness. 'Beneath the Eyrie', produced by GRAMMY-nominated Tom Dalgety (Ghost, Royal Blood, Pixies' Head Carrier), was written over the course of 2018 and recorded last December at Dreamland Recordings near Woodstock, NY. While taking a break outside the studio - originally St. John's Church built in 1896 - Lovering spotted an eagles nest - or "eyrie" - right above the studio in a tree. Hence the album's title, 'Beneath the Eyrie'. Listen to 12 new modern rock bangers.

Combining a love of 1960s melodies with intense guitars and a natural fascination of the perverse and werd, Black Francis's gang of outsiders, Pixies, became cult heroes in the late 1980s against a backdrop of metal bands and manufactured pop.