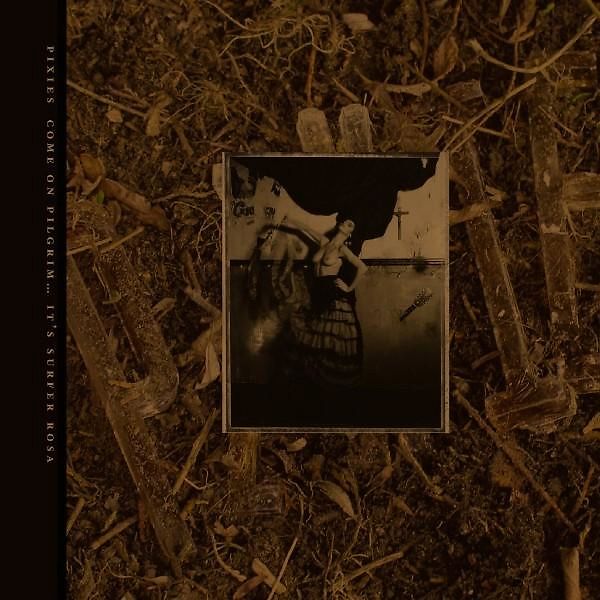 Pixies are releasing a box set celebrating the 30th anniversary of their debut records, Come On Pilgrim and Surfer Rosa. These special editions are available as a 3CD box set and a standard edition 3LP box set on gold vinyl that includes a soft-back booklet.

Surfer Rosa is a record made up of rage, religion, gore, incest and superheroes named Tony - a debut album so good that it’s since been seen as a masterpiece.  Produced by Steve Albini, it was recorded in December 1987 at Q Division in Boston, MA and includes early Pixies classics such as 'Bone Machine', 'Gigantic',  'Vamos' and 'Where Is My Mind?'.

Come On Pilgrim contained eight songs from the band’s first-ever studio session, produced by Gary Smith and recorded at his Fort Apache Studio near Boston.

This anniversary package also contains Live From The Fallout Shelter, a radio concert that first aired in late 1986 on WJUL-FM in Lowell, MA.