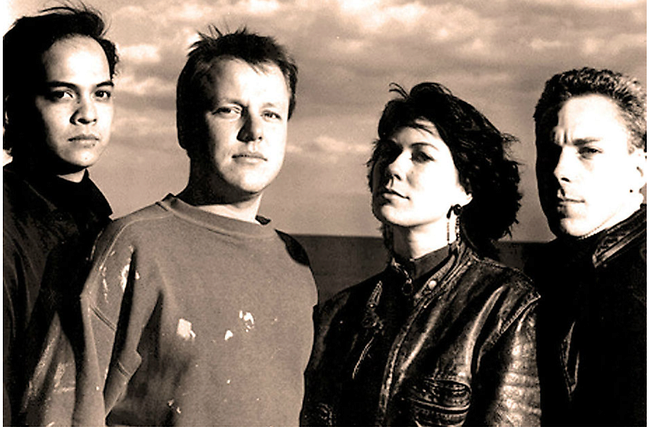 They are associated with the 1990s alternative rock boom, and draw on elements including punk rock and surf rock. Their music is known for its dynamic "loud-quiet-loud" shifts and song structures. Francis is Pixies' primary songwriter; his often surreal lyrics cover offbeat subjects such as extraterrestrials, incest, and biblical violence. They achieved modest popularity in the US, but were more successful in Europe. Their jarring pop sound influenced acts such as Nirvana, Radiohead, the Smashing Pumpkins and Weezer. Their popularity grew in the years after their break-up, leading to a 2004 reunion and sold-out world tours.