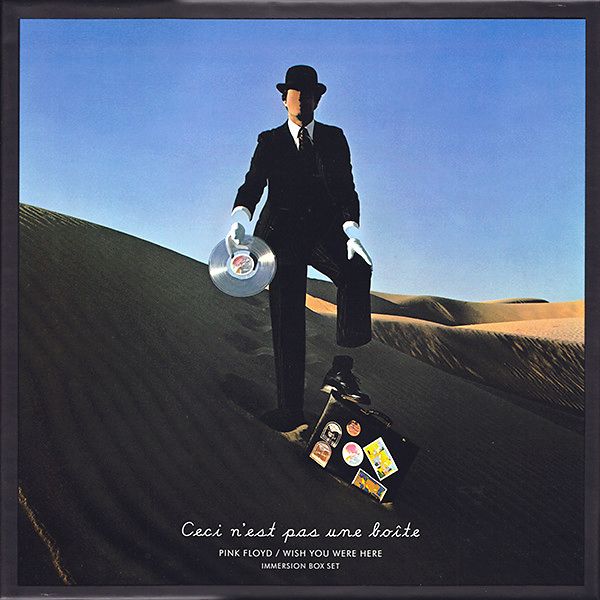 •9 coasters featuring early design sketches Discs 1 to 4 are in white cardsleeves with "Disc One", "Disc Two" etc. printed on them, although there is a place to mount the discs in the back of the box. Disc 5, the Blu-Ray disc, is in a full-color printed cardsleeve.