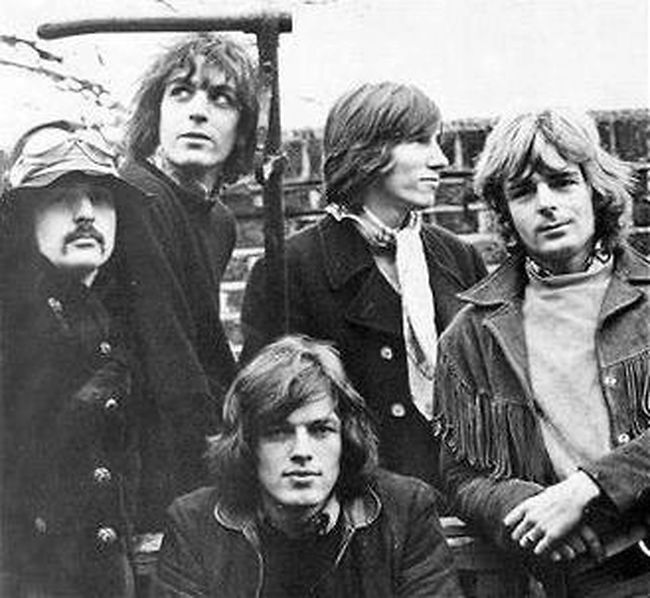 Pink Floyd were an English rock band formed in London in 1965. Gaining a following as a psychedelic pop group, they were distinguished for their extended compositions, sonic experimentation, philosophical lyrics and elaborate live shows, and became a leading band of the progressive rock genre. Pink Floyd were one of the first British psychedelia groups, and are credited with influencing genres such as neo-progressive rock and ambient music.

Following personal tensions, Wright left Pink Floyd in 1979, followed by Waters in 1985. Gilmour and Mason continued as Pink Floyd, rejoined later by Wright. Barrett died in 2006, and Wright in 2008. The last Pink Floyd studio album, The Endless River (2014), was based on unreleased material from the Division Bell recording sessions.

By 2013, Pink Floyd had sold more than 250 million records worldwide, making them one of the best-selling music artists of all time.