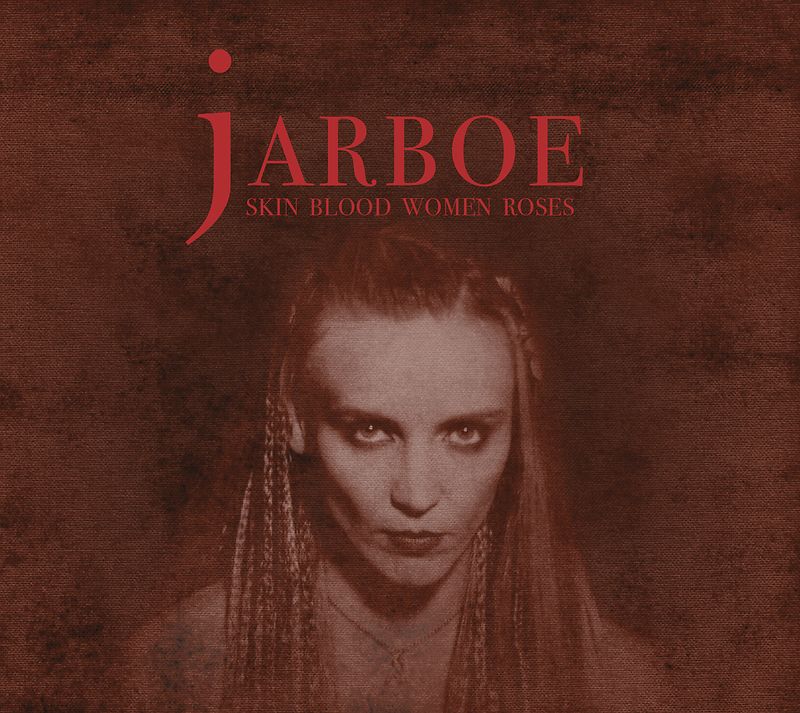 The World of Skin was a project springing out of the American group Swans, which was a collaboration between the core Swans members Michael Gira and Jarboe. The project was initially called Skin, with the first two albums being released under that name, the last one being released under the name the World of Skin. Blood, Women, Roses (1987) was the project’s first release and featured vocals entirely by Jarboe, who had previously mainly been performing backing vocals. Many of the tracks on this album were covers of show tunes and other popular songs (for example “Cry Me a River” and “The Man I Love”). This classic release has now been made available again for Record Store Day 2022

"Jarboe shows us that she’s an artist without limitations and offers something altogether different from expectation and definition." -Metalinjection

"It’s appropriate to see Jarboe as part of a continuum of post-punk superwomen who’ve gone a long way toward ensuring the genre maintains its relevance beyond teenage boyhood. Arguably, she is an underappreciated character in a story that includes Lisa Gerrard, Diamanda Galas, Lydia Lunch, Elizabeth Fraser and Gudrun Gut." - Exclaim!

"Jarboe’s words always hit home, and her abilities as a lyricist have always passed with too little comment simply because they’re presented in such dazzling ways." - Popmatters