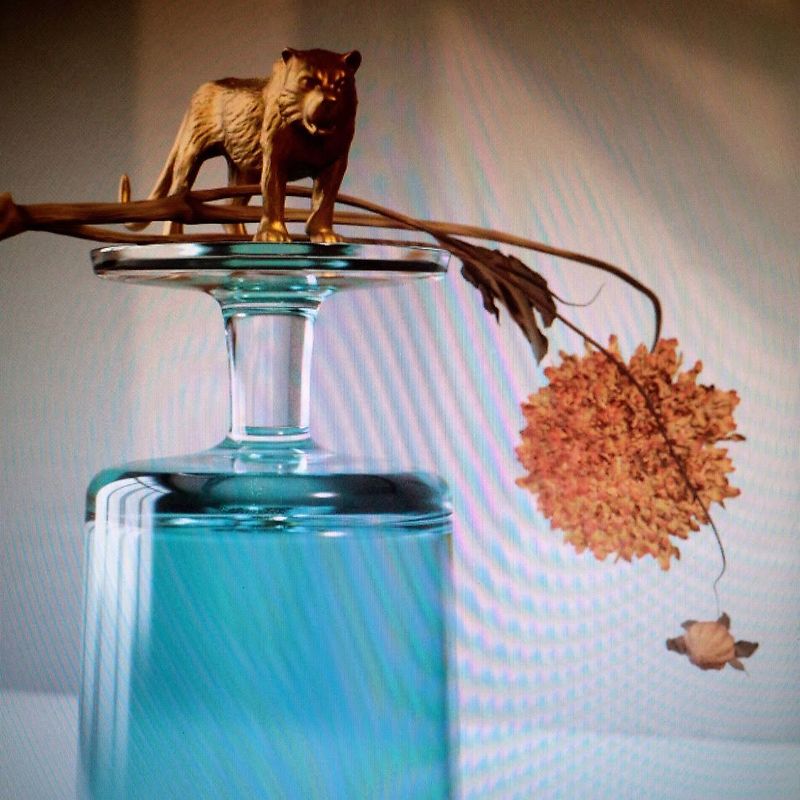 "Gallipoli started, in my mind, when I finally had my old Farfisa organ shipped to New York from my parent’s home in Santa Fe, NM."

"I acquired the organ from my first job at the CCA; the local foreign film theater and gallery space. A traveling circus’ keyboard player (not a joke) had left it in the warehouse after certain keys and functions of the organ had broken down and stopped working. I spent the next three years writing every song I could possibly squeeze out of it. Most of my first record (Gulag Orkestar, 2006) and large parts of my second record (The Flying Club Cup, 2007) were written entirely on this organ as well, where it lived in my childhood bedroom not far from downtown Santa Fe. I enlisted my father’s help to get it shipped out to Brooklyn, then up to my new home at the time in a corner of Westchester on the Titicus reservoir. The house was the caretaker’s home of a mansion owned by a multi-millionaire serving 20 years for tax and money fraud and I don’t know what else. I started writing the first songs of Gallipoli on that organ sometime in late 2016, as the winter started."