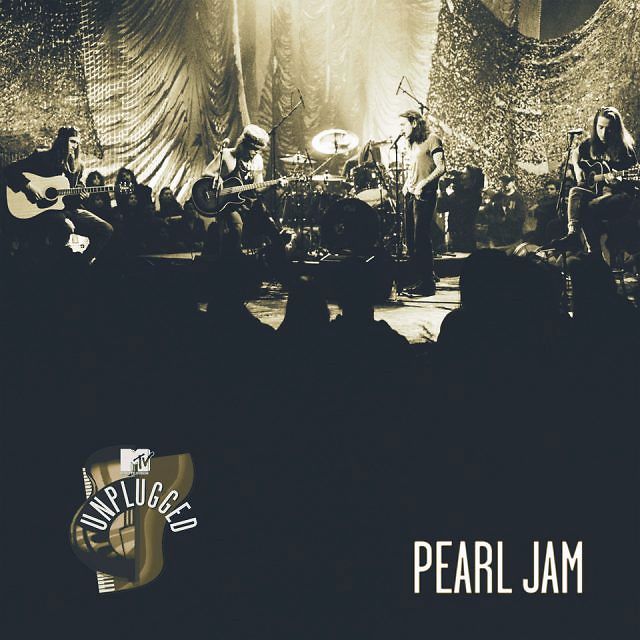 ONE PER CUSTOMER please

REPRESS-alert, a limited repress of Pearl Jam's MTV Unplugged, initially released for the first time on vinyl for RSD/Black Friday 2019

Recorded just days after the completion of the band’s first American tour, the stripped-back set featured six songs from their seminal debut album, Ten, including “Jeremy”, “Even Flow”, and “Alive”, along with “State of Love and Trust” from the Singles soundtrack.