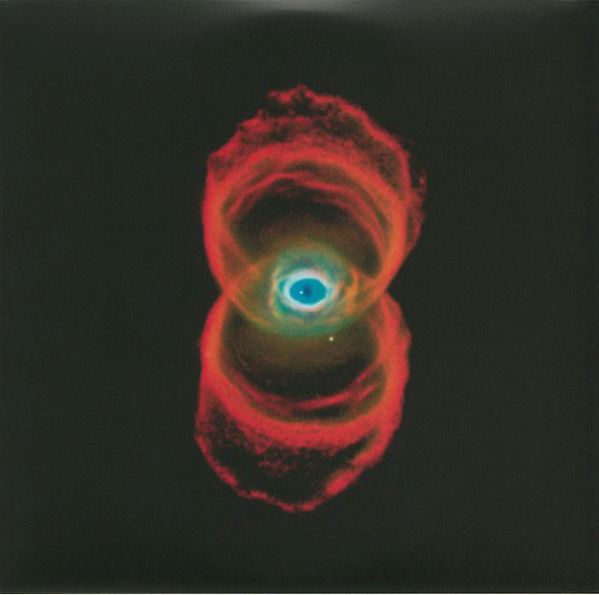 Binaural is the sixth studio album by the American alternative rock band Pearl Jam, released on May 16, 2000 through Epic Records. Following a full-scale tour in support of its previous album, Yield (1998), Pearl Jam took a short break before reconvening toward the end of 1999 to begin work on a new album.

The music on the record featured an experimental sound, evident on songs that used binaural recording techniques. The atmospheric tracks, mostly featuring somber lyrics dealing with social criticism, led the band to convey these themes with images of nebulas in the album artwork.