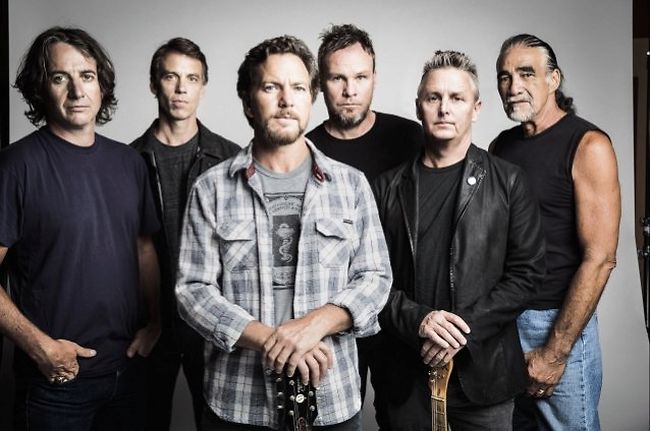 Pearl Jam is an American rock band formed in 1990. The band's lineup consists of founding members Jeff Ament , Stone Gossard, Mike McCready and Eddie Vedder, as well as Matt Cameron, who joined in 1998. Over the years their line-up changed around quite a bit. Pearl Jam outsold many of its contemporary alternative rock bands from the early 1990s, and is considered one of the most influential bands of the decade, being dubbed as "the most popular American rock & roll band of the '90s".