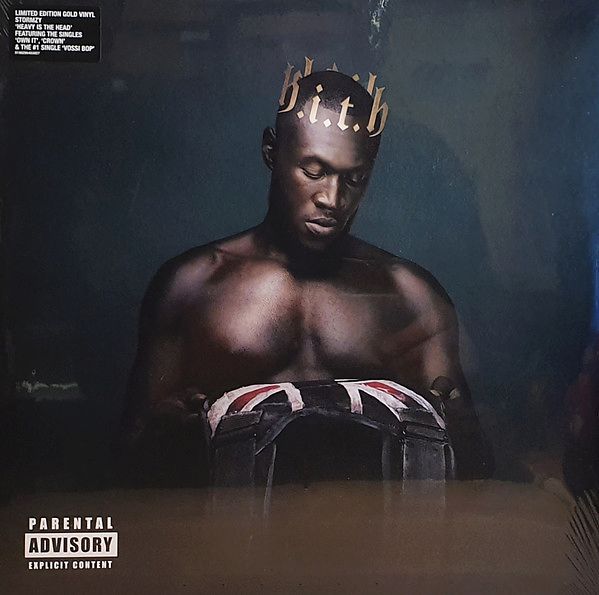 Heavy Is the Head (abbreviated to h.i.t.h on the album cover) is the second studio album by British rapper Stormzy. It was released on 13 December 2019 through #Merky Records and Atlantic Records UK. The album features collaborations with Aitch, Burna Boy, Ed Sheeran, Headie One, H.E.R., and Yebba.

Heavy Is the Head finds Stormzy more confident in his abilities, obstinate in his self-belief, and open with his emotions. As a follow up to the landmark 'Gang Signs and Prayers', he further embraces his eclecticism and evinces his future musical trajectory as an artist not limited by the label of being a grime emcee.

A stronger collective work than his acclaimed debut, H.I.T.H. will only serve to solidify Stormzy’s status as a domestic superstar and increase his already aggrandizing global profile. If the crown is heavy, its burden is not apparent.