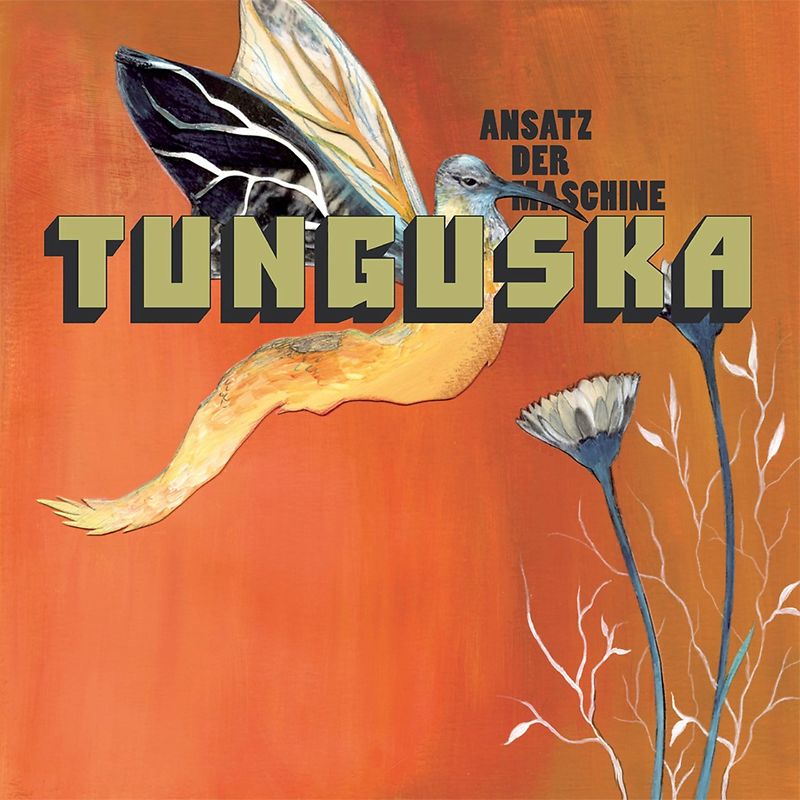 In 1908, on the banks of the Siberian River "Tunguska," the largest explosion ever measured took place.....80 million trees were destroyed over an area of 2150 km2 , but the impact crater was never found.... This haunting mysterious event inspired Ansatz der Maschine to write an album about how time and space can simultaneously have a gigantic, but also a very relative impact.

The new album "Tunguska" is a farewell album..... As such, the album provides an overview of 20 years of Ansatz der Maschine, because in addition to a lot of new songs, there are also some reworks of old iconic songs, some of which became Duyster classics. "Tunguska" is a poetic album with fairy-like vocals by Sophia Ammann, conjuring guitars by Gianni Marzo (Marble Sounds / Isbells) and mysterious tenor sax and ney flute by Nathan Daems (Black Flower).