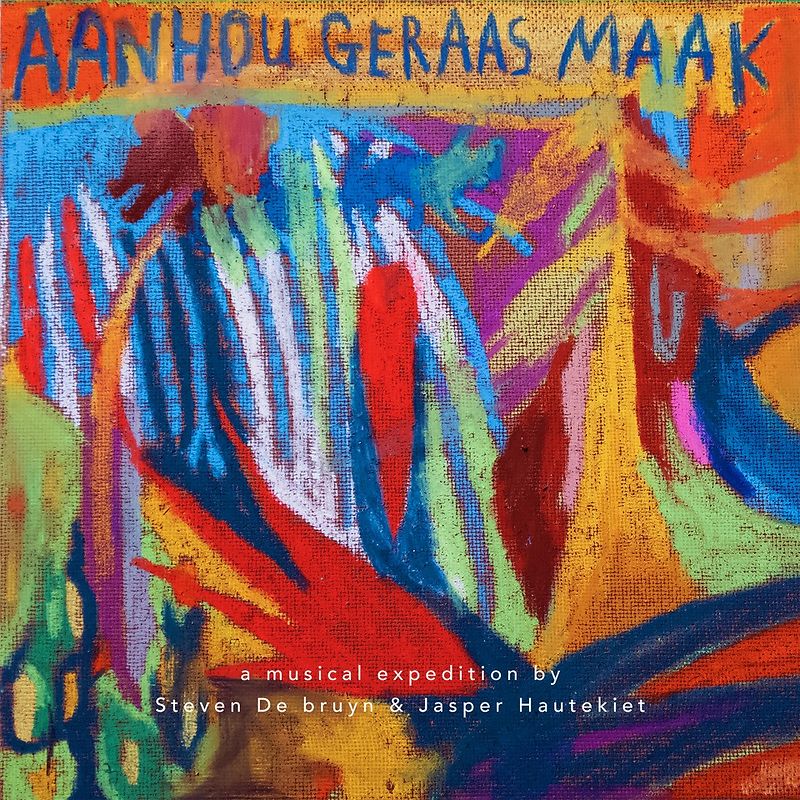 Our favourite harmonica player teams up with double bass player from The Rhythm Junks...
€ 22,95

‘Concert for One - day one’. With these words, harmonica player STEVEN DE BRUYN walked up the attic stairs alone, closed the hatch of his studio, sat down and started blowing.

This was followed by a day two, a day thirty, a day sixty. Every day that corona stopped life, the Limburg native from Ghent held a Concert for One. Until it was time for a Concert for Two. ‘During the pandemic, I started thinking about being a musician when you can no longer fulfill your role live', says De bruyn. I noticed that it was important to play every day. To keep searching for sound. I could easily have recorded an album by myself, but making music together is the greatest gift there is.’

As soon as it was possible, De bruyn brought in his regular sparring partner: double bass player JASPER HAUTEKIET, with whom he played with The Rhythm Junks for fifteen years, and with whom he released his solo debut The Eternal Perhaps in 2020. ‘The big difference’, De bruyn emphasises, ‘is that this time it had to be a duo record’. The two booked Jet Studio in Brussels, and decided not to decide anything: they would improvise from an empty canvas. ‘Unlike Steven, I had let go of the music during corona', says Hautekiet. During the live shows after The Eternal Perhaps, my role had already grown, so I felt that this time we would be conversing together, uninhibited. But I faced some demons in the studio. I was confronted with the question: what do I have to say after months of social isolation?’

The result, AANHOU GERAAS MAAK, is not an instrumental background record. It is immersive music that takes the listener to just below the surface of the water, where the light breaks beautifully and the tones are muted. And you can take that literally. De bruyn: 'During the corona period, I received a nice composition commission from director Cathérine Ongenae. She asked me to make music to folktales about swamp creatures. I went to remote swamp areas with an underwater microphone. That turned out to be a wonderful discovery: it is full of life, even to your ears.’ You can hear the traces of that on the album on tracks like Wake-Up Call and Fever Dream.

The result is a remarkably layered record, a headphone record that De bruyn and Hautekiet can certainly deliver live. Loopers, delays and grit microphones are their favorite toys. Fans of American producer Mitchell Froom and the jazz trio Martin Medeski & Wood will be in for a treat.

They got the title for the album and the composition of the same name from the Dutch poet Alfred Schaffer, who translates from Afrikaans. 'Let us not petrify in these times', he said in an interview. ‘You have to aanhou geraas maak.’ Keep making noise. And also: to remain creative in spite of the noise around us, in whatever circumstances. The piece, which appears to be through-composed but according to De bruyn is a fluke in which he did not have the sound effects under control, starts from a sunny melody but makes a wide berth: stubbornness, irritation, chaos and decompression play through your head - like a summary of the past year.