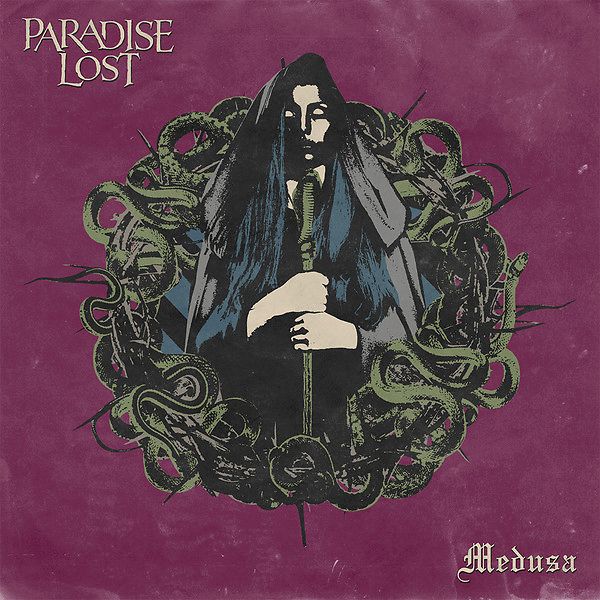 According to guitarist Greg Mackintosh the album is "be slower, sludgier and more doom-filled than ever before". He also considered it "eight riff-laden monster tracks of sheer Northern misery". Meanwhile, front man Nick Holmes described the record as "...definitely our heaviest album; the heaviest we’ve done. The idea was to keep it simple but dark and heavy, and I think we’ve achieved that." Regarding the album title, he commented that "...when Gregor writes songs, he gives them working titles, so he called one song Medusa. There’s no real meaning to it. It’s not something I would use in a song and wouldn’t use as a title either. I liked the thought though. When we were kids, Medusa was the scariest character we knew. As I looked into it, I found a lot of different metaphorical meanings that she represents. There was one sentence I read which was ‘Attempts to avoid looking into her eyes represent avoiding the ostensibly depressing reality that the universe is meaningless’, which made a lot of sentence to me. To me, this is what Medusa stood for. There are many different interpretations, but this was mine. ”