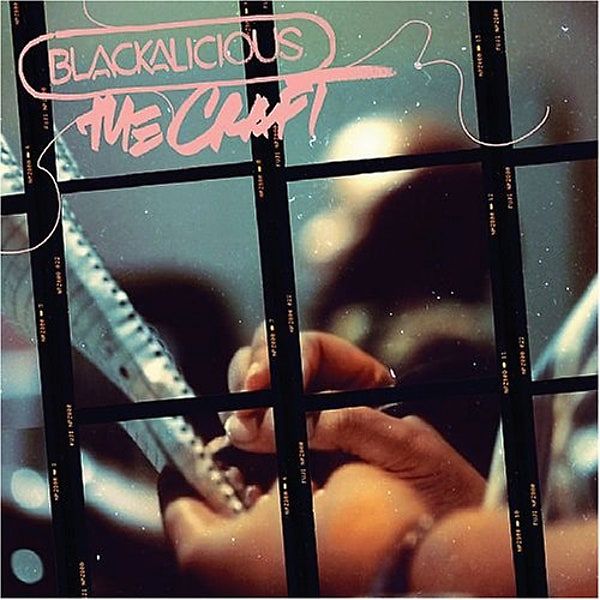 Hip-hop masterpiece from 2005 with beats that touch on classic funk and deep lyrical ambition...
€ 33,95

Their third full-length release, originally released back in 2005. Blackalicious produced a record of such sonic depth and lyrical ambition it proudly stands alongside the work of Bay Area funk fathers Sly Stone and Shuggie Otis, or hip-hop classics like Outkast’s Aquemini and The Roots’ Things Fall Apart.

Lyricist Gab († June 18, 2021) moved beyond the introspection of earlier albums, going deep on “Black Diamonds and Pearls” as a pregnant teen conquers her fears, while on the epic “The Fall and Rise of Elliott Brown”, a lost, incarcerated boy transforms into a leader of his community. What Gab achieved lyrically, Xcel accomplishes musically, with beats that touch on classic funk sidling cosily alongside the orchestral sweep of Stereolab. “The Craft,” Xcel says, “is our passion to bring discipline to this music, the passion to keep growing, keep stretching, keep doing things we haven’t before. The Craft is what we live for.”