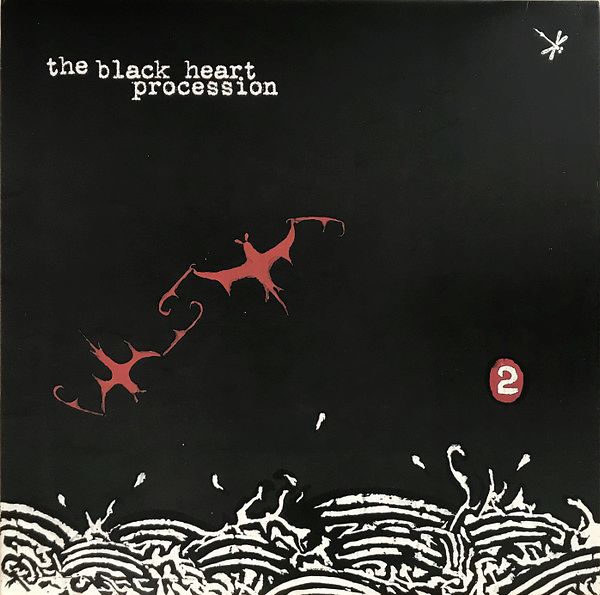 2 is the second studio album by American indie rock band The Black Heart Procession. It was originally released on May 18, 1999 on Touch and Go Records.

In the late 1990s, Pall Jenkins and Tobias Nathaniel, two members of the indie rock band Three Mile Pilot, were sharing an apartment in their hometown of San Diego. They were also sharing the experience of a recent difficult breakup. After so many nights of drinking and grieving, they decided to see what would happen if they drank and grieved with instruments in their hands. “All of a sudden,” Jenkins told the Des Moines Cityview in 2004, “these songs started coming out of us -- not like we were so depressed we were going to slit our wrists. It was almost like making fun of ourselves, like ‘Oh my god this sucks so much.’”

The Black Heart Procession were a dark curiosity even by the flexible standards of San Diego’s post-hardcore scene. Antiquated and obscure instruments were central to their sound. Jenkins’ picking up his saw and playing it with finesse was a novel highlight of their live performances and Nathaniel’s piano sounded turn-of-the-century.