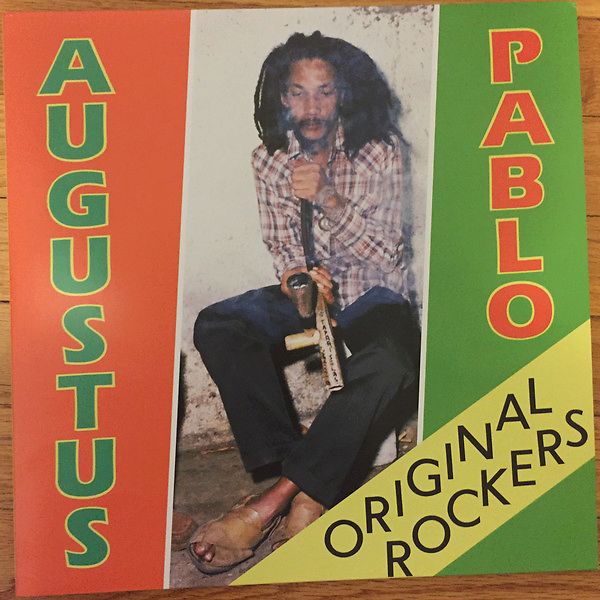 Original Rockers is a reggae album by Augustus Pablo and is a compilation of singles, all recorded between 1972 and 1975. It was originally released in 1979 on Greensleeves Records.

It features Robbie Shakespeare and Aston Barrett on bass guitar, Earl "Chinna" Smith on guitar and guest vocals from Dillinger on the track 'Brace a Boy'.

It was recorded at Channel One Studios and Dynamic Sounds in Kingston, Jamaica and mixed by legendary dub producer King Tubby.

From back cover: "For this re-issue we have expanded the 'Original Rockers' album with a second disc of further cuts of its classic rhythms. The original 1979 Greensleeves compilation was instrumental in bringing the music of Augustus Pablo to an international audience and with this official deluxe edition, made with full approval of the original compilers, we pay tribute to that landmark release and ensure the music and memory of Augustus Pablo continue to live on."