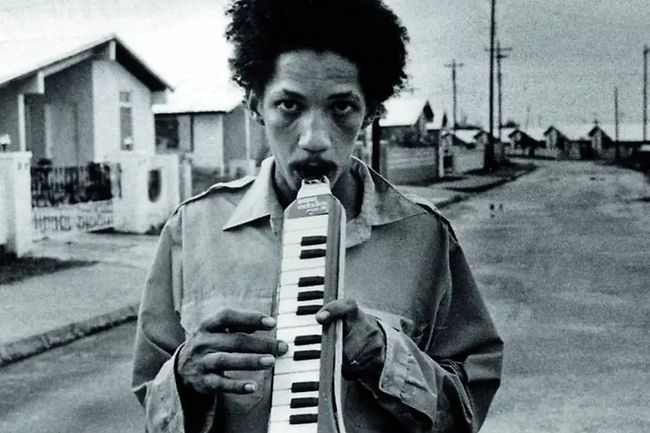 Horace Swaby better known as Augustus Pablo, was a Jamaican dub, reggae en roots record producer. Besides that he also was a well known melodica and keyboard player, active from the 1970s until his death.

He popularised the use of the melodica, an instrument at that time almost only used in Jamaica to teach music to schoolchildren but also in reggae music.

His fourth album "King Tubby Meets Rockers Uptown" is often regarded as one of the most important examples of the "dub"  sub-genre.