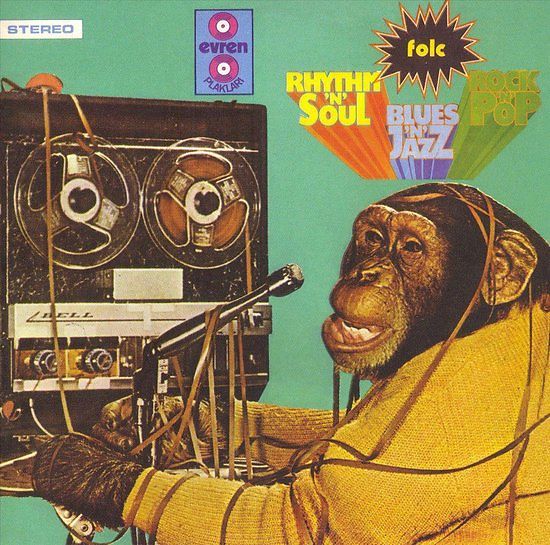 Largely unnoticed and obscure until the 2000s, the record achieved critical and commercial success in the Western world following its reissue by the British Finders Keepers record label in 2006.

Özkent blends his Turkish folk influences so perfectly into the modernity of the psyche-jazz-funk that you might not even notice them unless you knew what you were listening for. Resulting in half an hour of wordless Turkish psychedelica chilled to a nice consistency, being neither too heavy nor superficial.