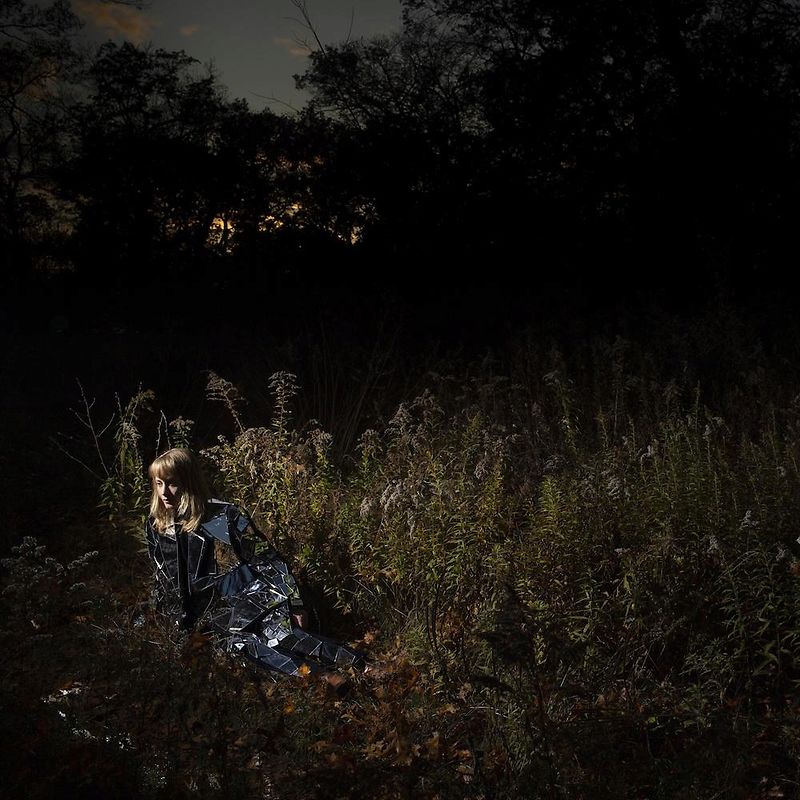 Ignorance is the fifth studio album by Canadian band the Weather Station. It was released worldwide on February 5, 2021 through Fat Possum Records in the United States.

The album's ten tracks were recorded with two percussionists, a saxophonist and a flutist, plus bass, keys, and guitar. Songwriter Tamara Lindeman wrote and produced all the songs. The album's theme is based on Lindeman's contemplation of the global climate crisis.

Once again, Toronto songwriter Tamara Lindeman has remade what The Weather Station sounds like; once again, she has used the occasion of a new record to create a new sonic landscape, tailor-made to express an emotional idea. Ignorance, Lindeman’s debut for Mississippi label Fat Possum Records, is sensuous, ravishing, as hi fi a record as Lindeman has ever made, breaking into pure pop at moments, at others a dense wilderness of notes; a deeply rhythmic, deeply painful record that feels more urgent, more clear than her work ever has.

More by The Weather Station