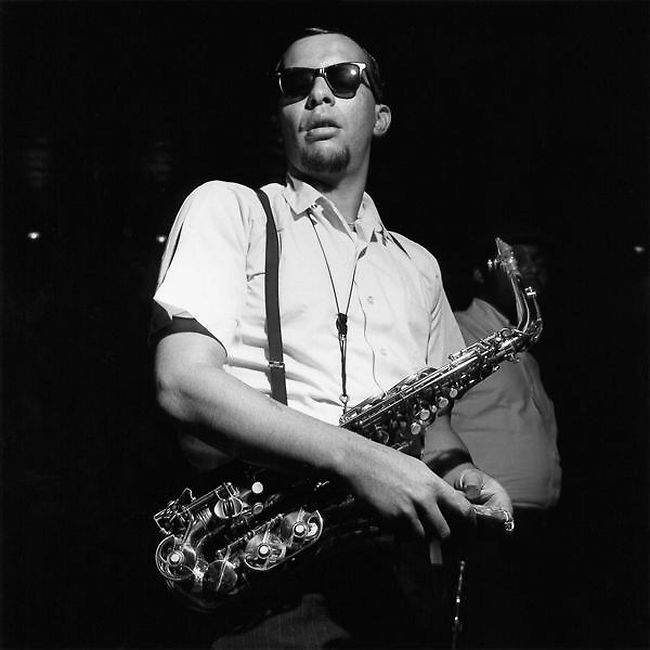 McLean's early recordings as leader were in the hard bop school. He later became an exponent of modal jazz without abandoning his foundation in hard bop. Throughout his career he was known for a distinctive tone, akin to the tenor saxophone and often described with such adjectives as "bitter-sweet", "piercing", or "searing", a slightly sharp pitch, and a strong foundation in the blues.

He was under contract with Blue Note Records from 1959 to 1967, having previously recorded for Prestige. His work for the label is highly regarded and includes leadership and sideman dates with a wide range of musicians, including Donald Byrd, Sonny Clark, Lee Morgan, Ornette Coleman, Dexter Gordon, Freddie Redd, Billy Higgins, Freddie Hubbard, Grachan Moncur III, Bobby Hutcherson, Mal Waldron, Tina Brooks and many others.