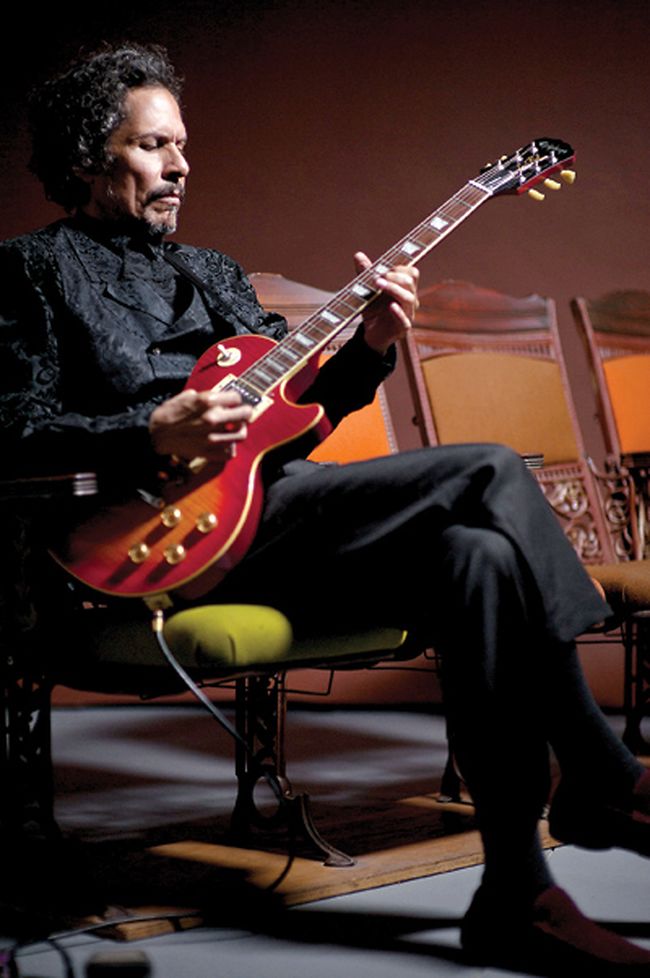 Johnny Shuggie Otis is an American singer-songwriter, recording artist, and multi-instrumentalist. The name "Shuggie"  is short for "sugar," according to his mother.

He began his professional career around 1965 at the age of eleven. His guitar skills were so adept that, during his teen years, he would have to wear dark glasses and strategically apply black ink between his nose and mouth to appear old enough to perform in clubs with his father.

Otis only recorded 3 studio albums in his early years (17-22) and then lost his record-contract with 'Epic' after a series of refusals about collabarating with producers (Quincy Jones & joining the Rolling Stones for a world tour). Later on he mainly focused on touring and rarely recorded anything.