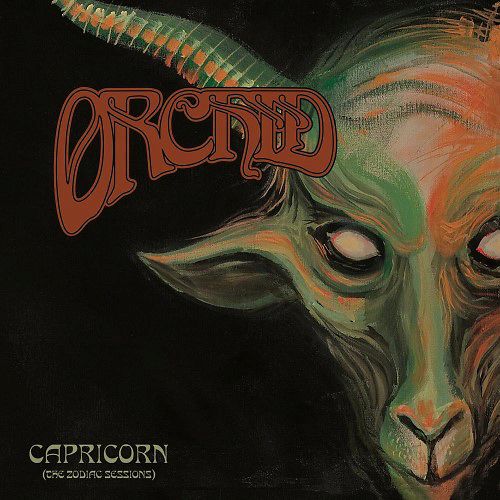 Orchid formed in 2007 with a lineup of Mindell, Baker, Nickel and drummer Carter Kennedy. The group released their first EP, Through the Devil's Doorway, in 2009. It was followed by their debut studio album, Capricorn, released in 2011. Both of those initial releases on the Church Within label were later reissued together on the Nuclear Blast compilation album The Zodiac Sessions in 2013.