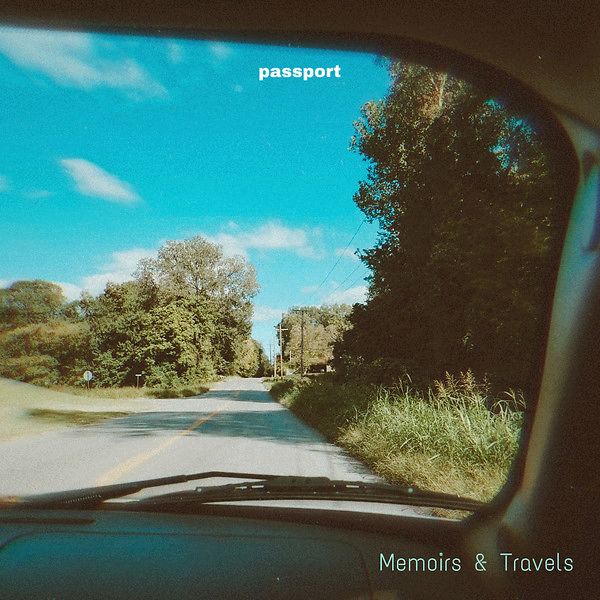 No Acting Vibes teams up with Deep Inspiration Show Records for the first time to present its seventh release, a collaboration between George BTP aka Dan Piu and Roger Versey. Written and produced in Arkansas, Zurich Switzerland, and St. Louis Missouri, and crafted for the raw enthusiast's listening taste in luxury; Passport "Memoirs & Travels" 2LP is a first class flight into territories of Deep House, Groovy Techno, Jazzy, Colorful GFunk moods- including silky poetic vocals and more to explore. 12 timeless tracks guaranteed to groove or relax await in this 2LP pack plus a bonus track exclusive for the digital Bandcamp release. Mastered with class by Marco Pellegrino for the frequencies that last future or past. Includes full color artwork by Zara Versey, George Btp, and Roger Versey.

A transatlantic connection is influenced by late night mystique and adventure in the deep woods of Arkansas & Switzerland.