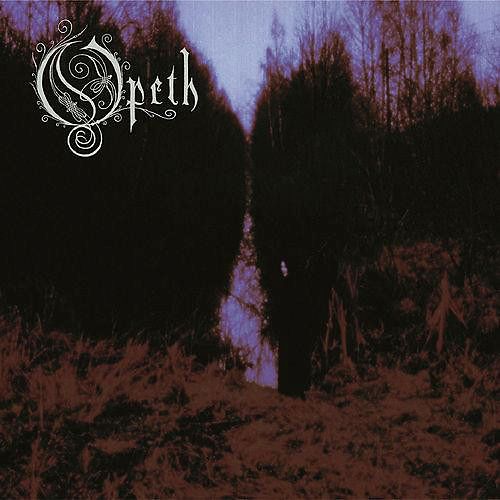 My Arms, Your Hearse is the third full-length studio album by heavy metal band Opeth. It was released in August 1998. It was Opeth's first album to be released simultaneously in Europe, through Candlelight Records, and in the United States, through Century Black.

2 x 180 g heavyweight vinyl, gatefold sleeve. MY ARMS, YOUR HEARSE, the third observation by Opeth, was absorbed by the electronical devixces at Fredman studios, and captured on tape by Fredrik Nordström, Anders Fridén and Opeth during August/September 1997. Mastered at The Mastering Room by Göran Finnberg and the somewhat distant Opeth ghosts. All sounds and words conveyed and performed by Opeth, with the exception of the Hammond organ in the Epilogue, performed by Fredrik Nordström. Graphics digitally cleaned by Tom Martinsen in consultation with Opeth at his mansion. Gentelmen as we are, we bow our heads to those who have worked hard in favour of this volume, and also to thoser kind enough to purchase it. Opeth would like to dedicate this volume to Mr. Lee Barrett.