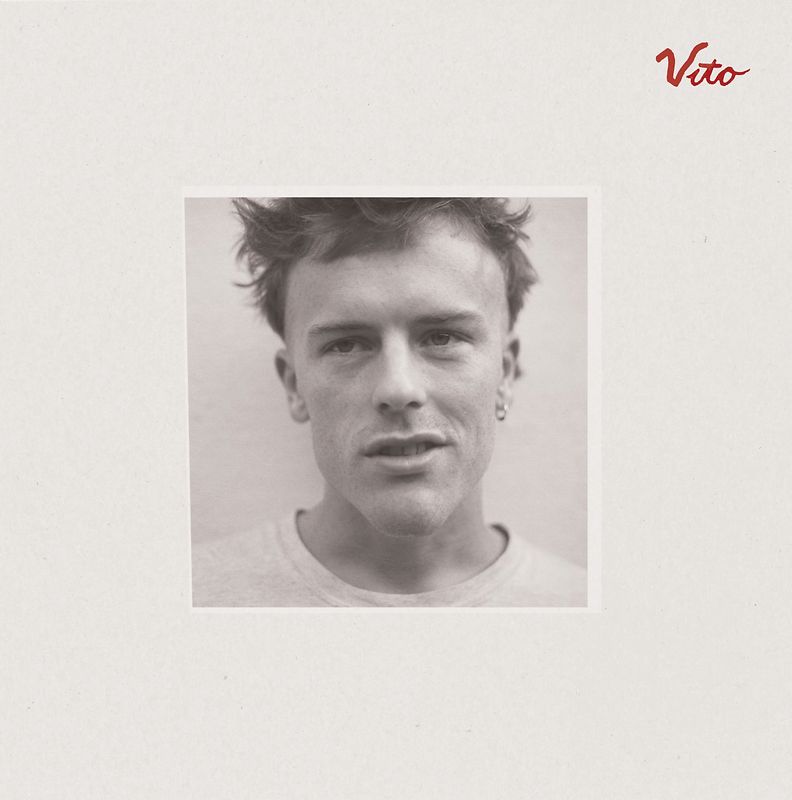 “An energetic, melancholic mix of Patti Smith and Kurt Vile in a club after closing time.”
€ 27,95

Label
On The Level

The best way to describe Vito’s debut album ‘The Restless Kind’ is by calling it Belgicana (a combination of Belgium and Americana), or: “An energetic, melancholic mix of Patti Smith and Kurt Vile in a club after closing time.”

Music has always been a big part of Vito’s life because his father, Dirk Dhaenens (frontman of the 90's rock band Derek and The Dirt), was a musician himself and often went out to play shows. This is how Vito got introduced to music at a very young age. The greatest musical love he developed growing up is the love for Bob Dylan and the love for JJ Cale. Two influences that are clearly audible on his debut album.

It all started back in 2017 when -without any expectations- Vito won third place at the provincial rock competition Westtalent. One year later, in 2018, he also snatched the top prize at the music competition at Theater Aan Zee and became an artist to watch in the Belgian music scene. Meanwhile Vito has released two EPs and is armed with dozens of shows in almost all possible venues/clubs (support dEUS & The Van Jets) in Belgium. It became clear that it was time to focus on his first full album, with ‘The Restless Kind’ as a result.

For this album, Vito gathered six musicians who never played with each other. He chose them on instinct, because he thought that they would understand each other in the way they play and feel music. This resulted in a very natural, honest and raw album which brings us back into the 60s and 70s. Folk, classic rock, country and indie are all combined in these nine outstanding songs which make Vito a unique contemporary songwriter.

A3. Two Days Before

A4. Taking Leave In The End

A5. The Restless Kind

B2. Save Your Life

B4. Bring Me Home