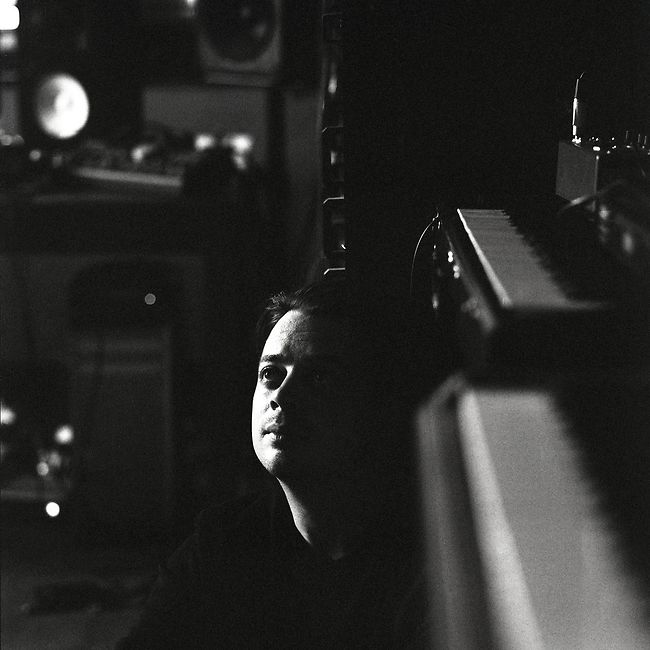 David Martijn (1980) is best known as the guitar player & electronic musician of the award winning Belgian electro rockband GOOSE. In 2004 he was recruited by Soulwax for the world tour of their record “Any Minute Now”. David is apart of the creative collective Safari Studios, operating from their very own recording studio in his hometown Kortrijk (BE). Throughout the years, David has become one of Belgium’s most renowned synth aficionado’s.

In 2019 he released the OST for the The critically-acclaimed original soundtrack to ground-breaking Belgian series ‘The Day’.