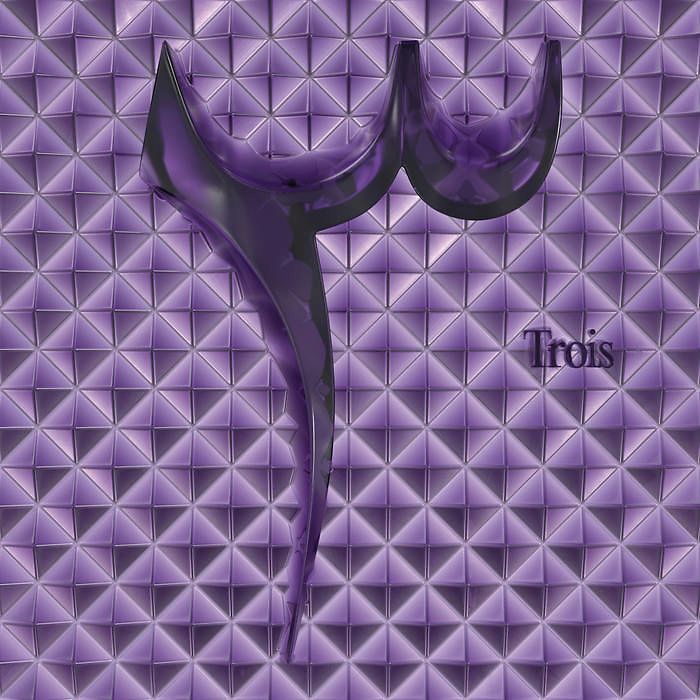 PRE-ORDER ITEM: This item will only be shipped to you on or after 10 February 2023. Please note any orders containing pre-order items won't be shipped until all items are available, so please order this separately to avoid delays. Release dates are at the mercy of labels, distributor, and pressing plants and will change constantly.
PICK-UP AT SHOP / FREE SHIPPING FOR ORDERS WITHIN BELGIUM AND EXCEEDING € 100 (FYI: we notice delays at Bpost which are out of our hands, if you want to be a 100% sure about delivery date, best choose pick-up) / Shipping costs are dependent on various factors and are calculated in your shopping cart. Add this item to your cart to see the shipping cost. Or pick up your order at our store in Ghent.

Algerian gasba, Anatolian trance, synthetic dabkeh, bionic raï... Acid Arab have incorporated and invented a spectrum of styles, breaking boundaries between genres. After spending close to ten years exploring diverse types of music through their numerous collaborations and their constant travels all around the Mediterranean and beyond, Acid Arab keep pushing the envelope and expanding their musical territories.

“We’re careful not to repeat a identical formula from album to album” says the band. “It’s the actual working relationship with the guest artists which drives us to expand the concept.”