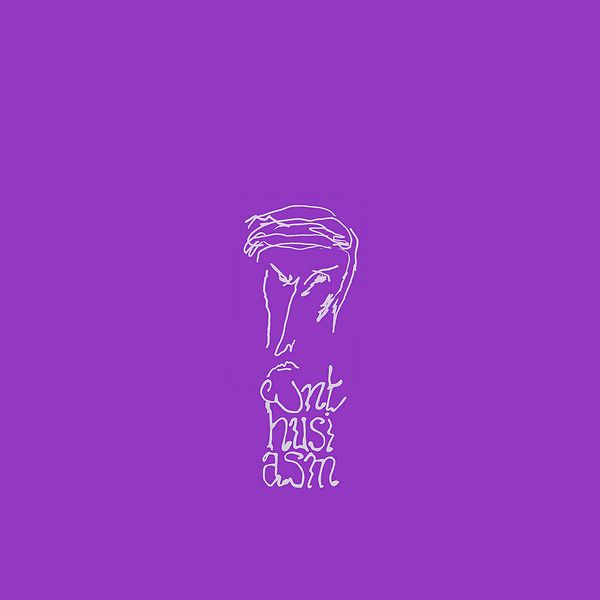 Lennert Jacobs' music is an echo of his imagination, inevitably reflecting and reinforcing a natural philosophy of enlightenment. L. Jacobs employs modern and classical instruments to enhance and distill a spirit of humanity through his aesthetic currency of sound. Surveying his debut album ‘Enthusiasm’ and its instinctive impulses delivers a sublime sonic experience.

Specifics of musical styles fade obliquely in service of resonance on a deeper level—sound speaking on a universal language with innately humorous wonkiness whirling you into a state of pure delight. Kaleidoscopic keyboards shape a celebration of freedom and spontaneity. With warped beats, the songs clatter in crafted structures to create obscure alternative atmospheres.

‘Enthusiasm’ is a sonic lens that lands right from the first moment you hear it, a showcase of musical talent and intuitive expression. Lennert Jacobs does an excellent job of investing and producing mainly instrumental compositions which manage to touch on a wide variety of emotions over the course of their unfolding.

The works on ‘Enthusiasm’ are synthetic creatures, living and growing autonomously. The duality of the composer is on full holistic display: the lighter side—relaxing, ethereal, and dreamy, and the darker—disturbing and uncanny. This is a sonic transportation and cerebral massage. Stick a needle in it to activate.