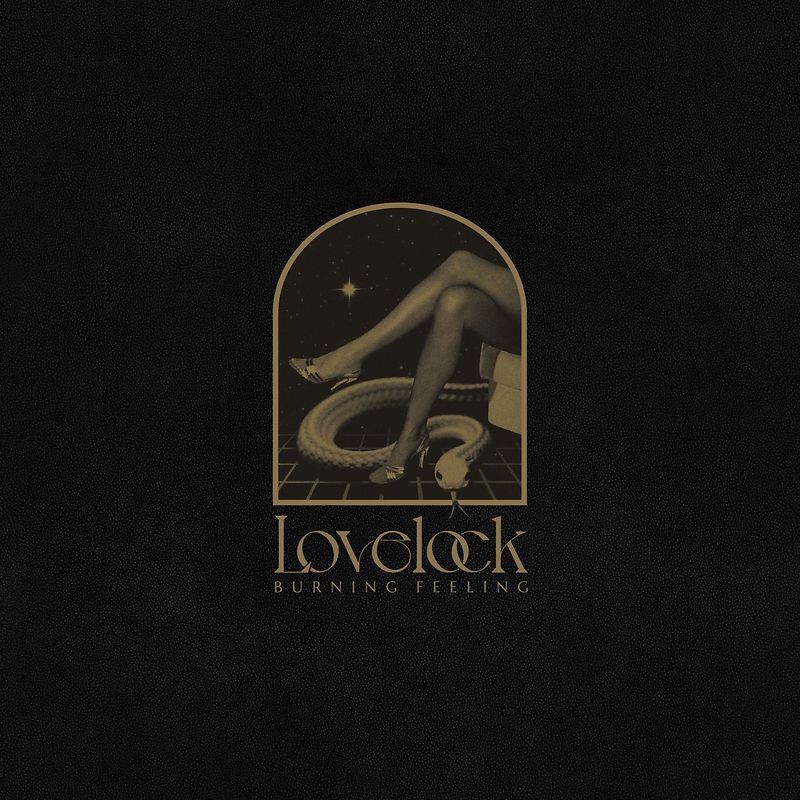 With the cosmic-disco-drenched Burning Feeling, Steve Moore’s high-gloss Lovelock project conjured one of the most slept-on albums of last decade. Chunky, neon-lit synths and crashing, spacey guitars ride chugging Italo basslines and smooth-yet-shuddering drums to thrilling effect. Finally appearing on vinyl for the first time, 10 years after its original release, the album’s been freshly remastered (overseen by Steve, of course), pressed as a double LP and dressed in some stylish new black and gold artwork. This is the sound of “Big Room Smooth”.

So where does Lovelock sit on the Steve Moore sonic spectrum? According to Steve “Lovelock is an outlet for me to explore my more pop-oriented ideas, whether it’s disco, lounge, soft rock or whatever I try next. When I started the project in 2006 I was listening to a lot of Italo disco so it felt natural to explore those sounds”. Even the “Lovelock” name itself is a nod to Italian genre film actor Ray Lovelock.

As well as the spacier end of disco, Steve was also listening to Laura Brannigan, Abba/Frida, S.O.S. Band, Alan Parsons and Jan Hammer at the time. These influences shine through. To those who think they detect a hint of irony, Steve’s happy to confirm that “I definitely have a sense of humor, but my love for the styles of music I reference is sincere, and I think that translates to the listener. Lovelock definitely isn’t a joke project, but it is meant to be fun”.