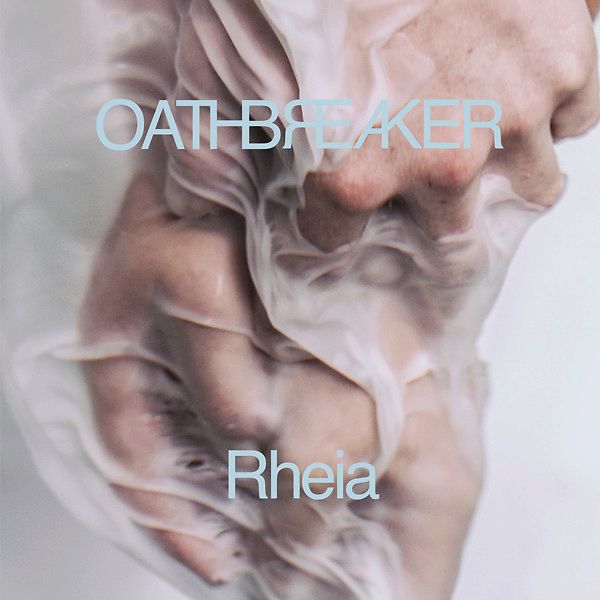 Oathbreaker is a Belgian band from Flanders, formed in 2008 and currently signed to Deathwish Inc. The band consists of guitarists Lennart Bossu and Gilles Demolder, drummer Wim Coppers (who replaced founding member Ivo Debrabandere in 2016), and vocalist Caro Tanghe, who performs both screamed and sung vocals. They are a part of Amenra's Church of Ra collective. Following a self-titled EP, Oathbreaker have released three studio albums: Mælstrøm (2011), Eros|Anteros (2013) and Rheia (2016). The latter two albums came out on Deathwish and received generally positive reviews.

Rheia is the third studio album by Belgian band Oathbreaker. The album was produced by Jack Shirley and released through independent record label Deathwish Inc. on September 30, 2016. Oathbreaker toured internationally in support of Rheia from September until December with Skeletonwitch and Iron Reagan. The title references Rhea, mother to the six principal Olympians in Greek mythology.