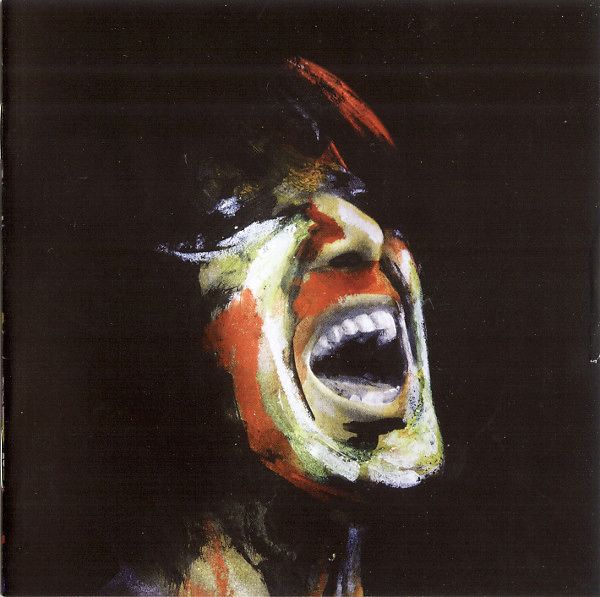 Third studio album by the Scottish singer-songwriter on double LP.
€ 36,95

Caustic Love is the third studio album by Scottish singer-songwriter Paolo Nutini, released on 14 April 2014 by Atlantic Records. After releasing his critical and commercial successful album Sunny Side Up (2009), Nutini began touring which ended two years later. In February 2011, Nutini began writing and recording the album Caustic Love, which was co-produced by Nutini with Dani Castelar.

Upon release, Caustic Love was met with positive reviews from music critics, who noted the album as "the best UK R&B album since the 1970s blue-eyed-soul heyday." Commercially the album was a success; it debuted at number one on the UK Albums Chart with 109,000 copies sold, making it the fastest-selling album of the year in the region.

The album was preceded by the single "Scream (Funk My Life Up)". Recorded at Miloco's The Square (Hoxton, north London) and Toy Rooms Studio, Brighton. Sussex.