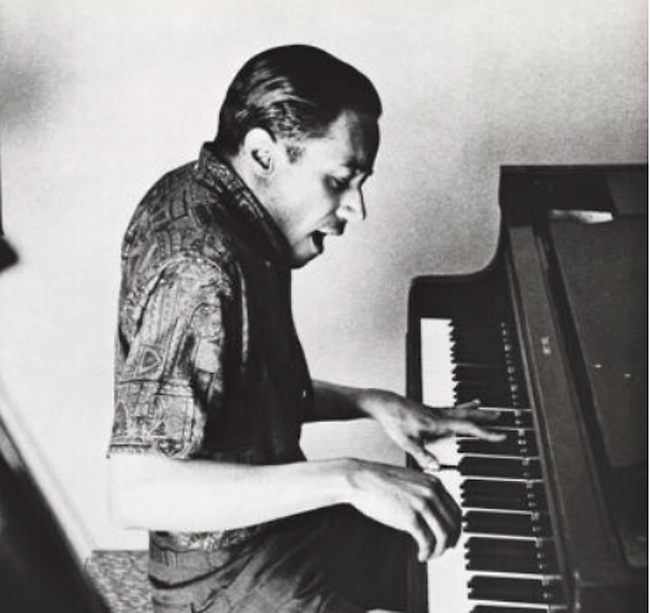 Horace Ward Martin Tavares Silver (September 2, 1928 – June 18, 2014) was an American jazz pianist, composer, and arranger, particularly in the hard bop style that he helped pioneer in the 1950s.

After playing tenor saxophone and piano at school in Connecticut, Silver got his break on piano when his trio was recruited by Stan Getz in 1950. Silver soon moved to New York City, where he developed a reputation as a composer and for his bluesy playing. Frequent sideman recordings in the mid-1950s helped further, but it was his work with the Jazz Messengers, co-led by Art Blakey, that brought both his writing and playing most attention. Their Horace Silver and the Jazz Messengers album contained Silver's first hit, "The Preacher".

After leaving Blakey in 1956, Silver formed his own quintet, with what became the standard small group line-up of tenor saxophone, trumpet, piano, bass, and drums. Their public performances and frequent recordings for Blue Note Records increased Silver's popularity, even through changes of personnel. His most successful album was Song for My Father, made with two iterations of the quintet in 1963 and 1964.