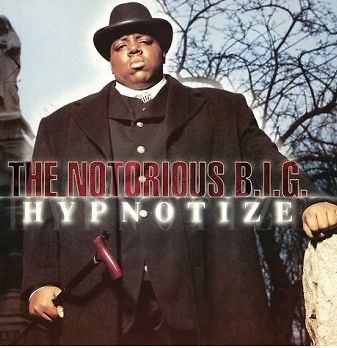 Christopher George Latore Wallace (May 21, 1972 – March 9, 1997), better known by his stage names The Notorious B.I.G., Biggie, or Biggie Smalls, was an American rapper. He is ranked by Billboard as among the ten greatest rappers of all time.

"Hypnotize" was released as the first single from his album Life After Death on March 1, 1997 and the last song released in his lifetime, as he was killed in a drive-by shooting a week later. It was the fifth song by a credited artist to hit number one posthumously. It was ranked at number 30 on Rolling Stone's 50 greatest rap songs of all time in hip hop history.