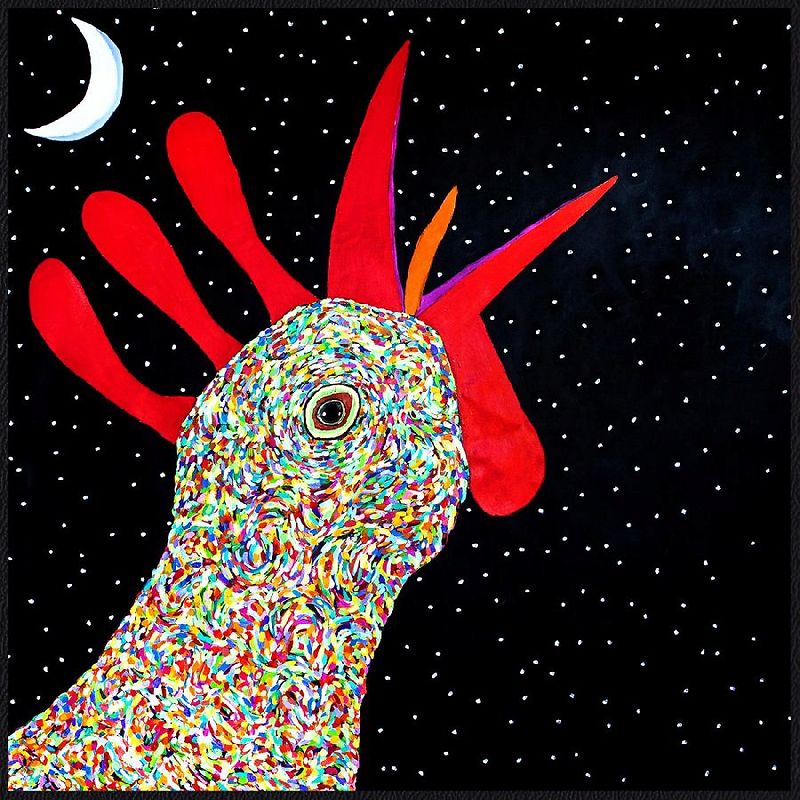 5th LP by the Swedish singer-songwriter with an unique voice! Vintage Norgren!
€ 24,95

Wooh Dang will be Daniel Norgren's 5th studio album. Recorded live and entirely on a 16 track analogue rig, the album was produced by Norgren and engineered by longtime collaborator Pelle Nyhage in a 19th-century textile farmhouse in the woods of Southwest Sweden.

“The interior looked it hadn’t been touched for the past 80 years,” says Norgren. “I moved a lamp and it left a dark red ring on the pink tablecloth underneath…goldmine! The house was huge, full of good, inspiring mustiness, creaking wooden floors, scary old portrait paintings on the walls, and an old, black German piano which I used in all the songs.” Recorded live and entirely on a 16 track analogue rig, without guitar tuners, the album captures the close chemistry between Norgren and his band, comprised of old friends Anders Grahn (bass), Erik Berntsson (drums), and Andreas Filipsson (guitar and banjo).