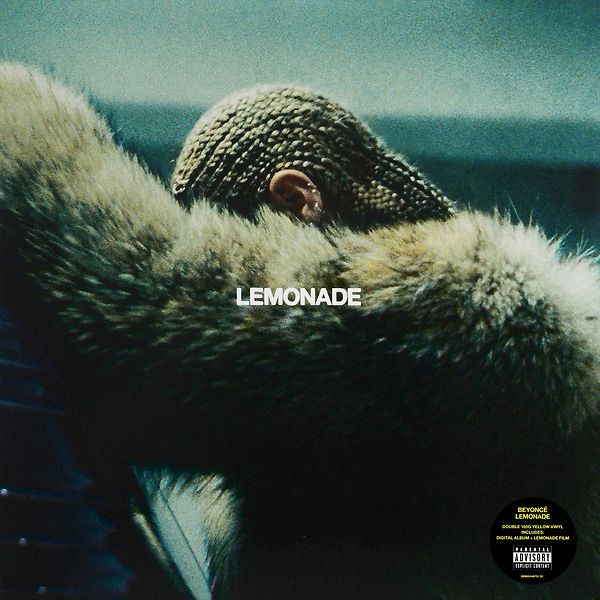 Beyoncé (born September 4, 1981) is an American singer, songwriter and actress. Born and raised in Houston, Texas, she rose to fame in the late 1990s as lead singer of R&B girl-group Destiny's Child. The release of Beyoncé's debut album, "Dangerously In Love" (2003), established her as a solo artist, selling over 11 million copies and earning her five Grammy Awards. Her album, "Beyoncé", released in 2013, was critically acclaimed for its experimental production and departure from her previous work. In 2014, she ranked atop of Forbes '​ Celebrity 100 was listed among the 100 most influential people in the world by Time.

Pressed on two 180 gram yellow vinyl records. Includes a 12" x 12" booklet and a digital download card for the digital album and the "Lemonade" film. 2016/17