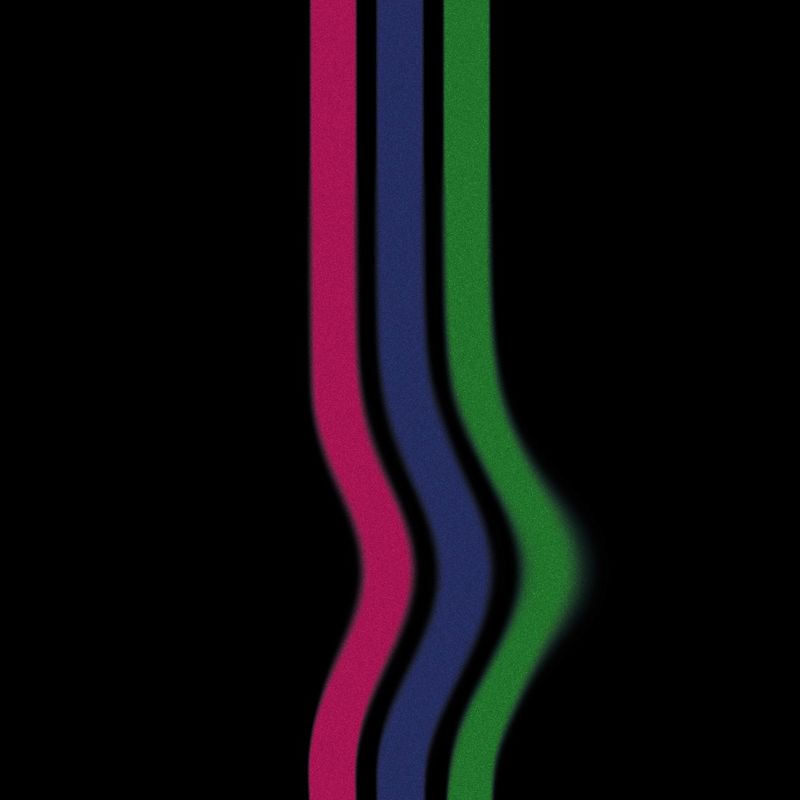 Le nouveau Ramkot est arrivé: with 'In Between Borderlines', Ramkot delivers a debut full of particularly solid, yet danceable, 'ram rock' and bangs its way through the wall of sound to a - no doubt - very exciting future.

'In Between Borderlines' is the apotheosis of two years of rock hard work. Idea. Elaborating. Polishing. And there's the diamond. Ramkot is not the band to sit still and wait for the time to put their music on tape. The time is always ripe.

For 'In Between Borderlines', Ramkot dove into the studio for a year - at different times - where they canned eight songs, all with the familiar Ramkot signature: hard and cutting, melodic and danceable and now and then gleefully deviating from the usual path.

The two advance singles 'Exactly What You Wanted' and 'I Can't Slow Down' already beautifully indicated the tenor of 'In Between Borderlines': the back straight and firmly in line, ready to continue on the successful and - above all - very eager momentum. And did the music hit its mark? Absolutely. Studio Brussels, Willy and KINK were immediately on board. With a spot in De Afrekening, Catch Of The Day (Studio Brussel) and Daily Drop (KINK) as a result.

It is sometimes said that three is a magic number. It is. A three-piece band reduces music to its essence and cuts harder live than a Japanese chef's knife. Whereas during the recording process Ramkot was tempted to also get to work with synths, live they invariably opt for the more pared-down versions of their songs that - just like on the album - grab the audience by the neck and show them every corner of the room. And it is this playing live that has certainly not hurt the band in recent years. On the contrary, it made Ramkot more natural, tightened the reins and gave the band an even more distinctive look. 'In Between Borderlines' is brimming with the pleasure of playing, the desire and eagerness to go flat out until 'everything is broken'.

Ramkot never gets stuck. On 'In Between Borderlines' this manifests itself in multi-layered songs with tentacles in solid riffs, occasionally borrowing from other genres. Does a song have a ragtime feel to it? Or is there a hint of 'despacito'? The band is not afraid to blend some exotic influences with abrasive guitars and sulky drums. Extra flavour makes the dish more interesting. And as for 'In Between Borderlines', the starter, main course and dessert are immediately on the table. It may be finished in one sitting.