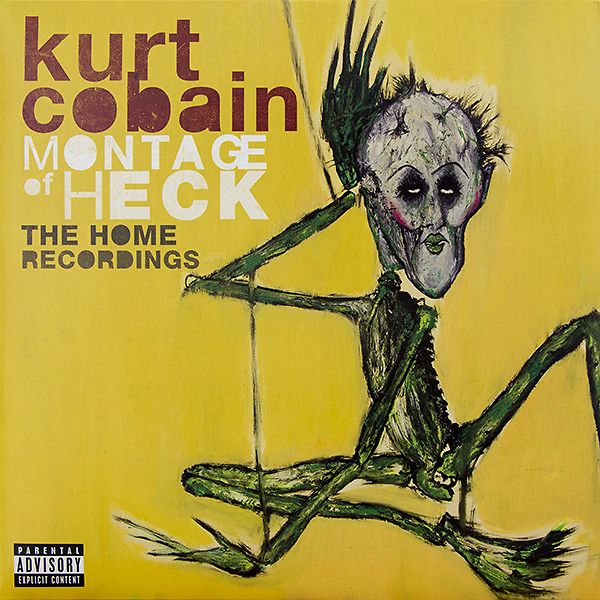 Montage of Heck: The Home Recordings is a compilation of home recordings by Kurt Cobain that were used as the soundtrack to the film Kurt Cobain: Montage of Heck, released posthumously on November 13, 2015 by Universal Music.

Front cover sticker says: "Deluxe 31 track 2LP 180-gram soundtrack to the critically acclaimed documentary Montage Of Heck Personal home recordings of musical concepts and the wild imagination of rock icon Kurt Cobain Features the Ashtonishing Recording of "And I Love Her" and Demos for "Sappy", "Been A Son", "Something In The Way" and "Frances Farmer Will Have Her Revenge On Seattle"