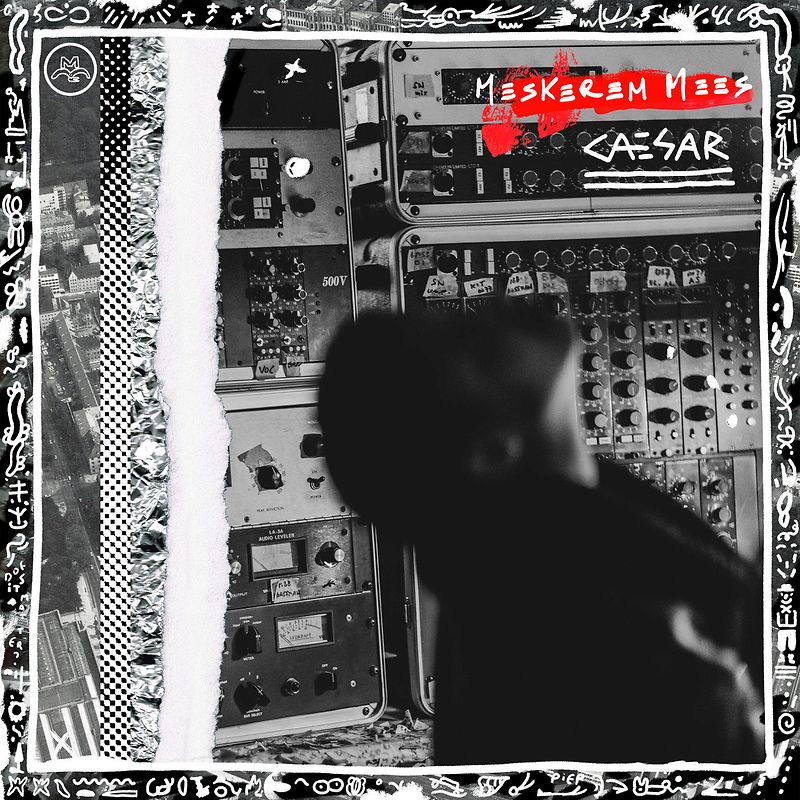 New, old and unreleased songs that perfectly sum up Meskerems rise to fame...
€ 23,95

The year is 2020 when Meskerem Mees rises to fame with her dreamy debut single ‘Joe’. After a number of successful follow-up singles, including instant classic ‘The Writer’ and the comforting ‘Seasons Shift’, the long-awaited debut album ‘Julius’ sees the light of day towards the end of 2021. It’s a critical and commercial success that stretches to all corners of the continent: Meskerem wins the Montreux Jazz and Music Moves Europe Awards, and embarks on a triumphant string of shows all over Europe.

2022 won’t bring a new full album, but in autumn Meskerem will be releasing the EP ‘Caesar’, containing new, old and unreleased songs that perfectly sum up her first couple of years as a professional musician. From the raw ‘The City’, written in 2017 and recorded in her bedroom, to her hypnotizing cover version of ‘Cod Liver Oil and Orange Juice’, the fruit of her recent discovery of and fascination with Scottish cult singer Hamish Imlach.

As with ‘Julius’, ‘Caesar’ is produced by Koen Gisen, who expertly knows how to mould Meskerem’s musical ideas into a compelling piece of art in which less consistently means more. A minimalistic approach that Meskerem takes onstage as well, in gripping orchestrations and supported on cello and backing vocals by Frederik Daelemans, who, in a very short space of time, has manifested himself as her perfect musical partner.

5. Away The Sparrow Flies