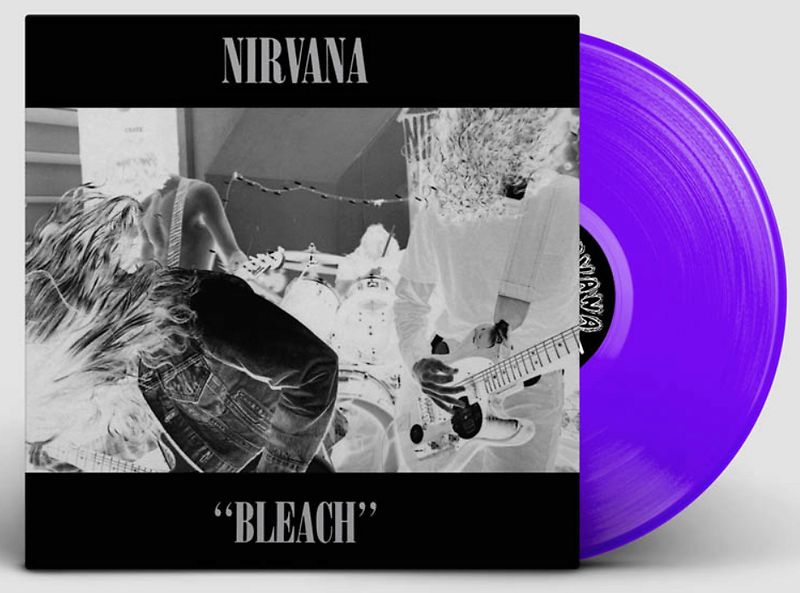 Nirvana's debut album remastered from the original tapes.  The band released their debut album Bleach in 1989 The album cover was photographed by Cobain's then-girlfriend Tracy Marander during a concert at the Reko Muse art gallery in Olympia, Washington.

Bleach is the debut studio album by the American grunge rock band Nirvana, released on June 15, 1989 by Sub Pop. Bleach was well received by critics, but failed to chart in the U.S. upon its original release. The album was re-released internationally by Geffen Records in 1992 following the success of Nirvana's second album, Nevermind (1991). It is Sub Pop's best-selling album to date.