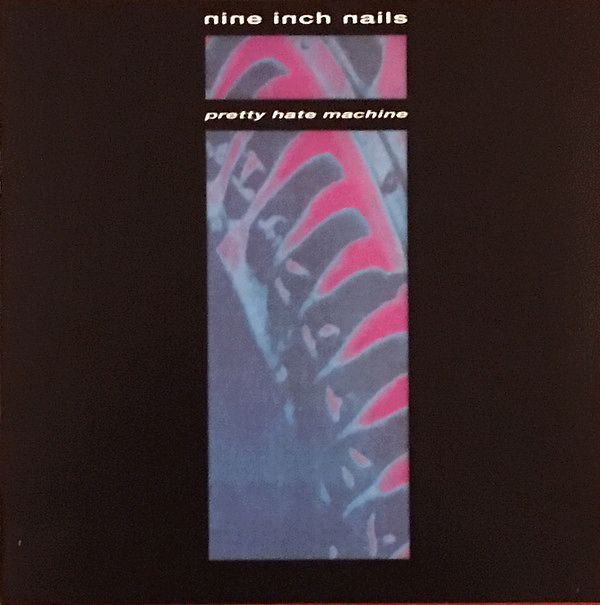 Pretty Hate Machine is the debut studio album by American industrial rock band Nine Inch Nails. The album is compiled of reworked tracks from the band's Purest Feeling demo, as well as songs composed after its original recording. Although it was critically and commercially successful (especially for an independent label), Trent Reznor (Nine Inch Nails' only constant band member) feuded with TVT Records during the album's promotion.

Three singles were released from the album, the most successful being its opening track "Head Like a Hole", which has become a staple of Nine Inch Nails live performances. Pretty Hate Machine became one of the first independently released albums to attain a platinum certification.

Pretty Hate Machine was recorded in various studios with Reznor collaborating with some of his most idolized producers: Flood, Keith LeBlanc, Adrian Sherwood, and John Fryer. Much like his recorded demo, Reznor refused to record the album with a conventional band, recording Pretty Hate Machine mostly by himself.