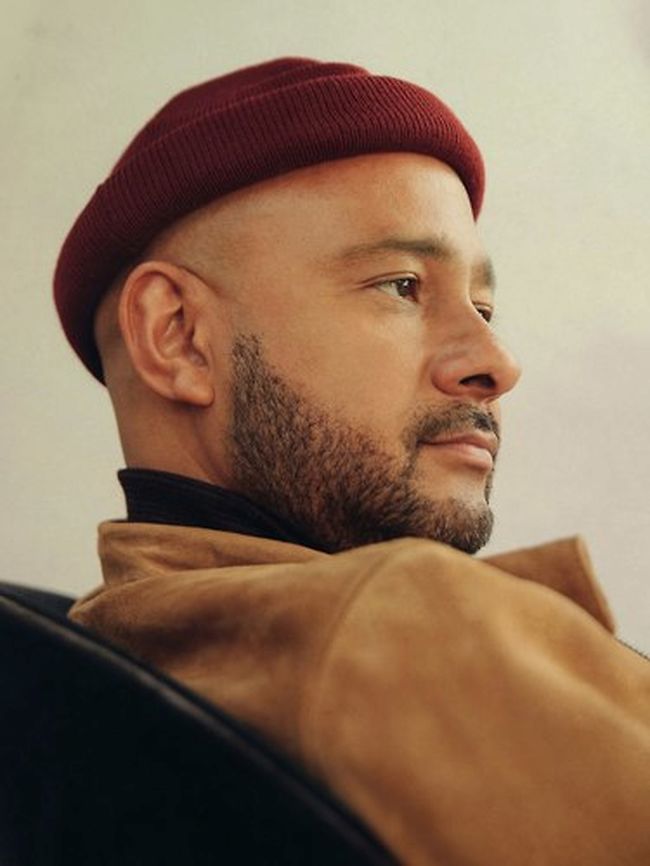 George Evelyn, better known by his stage name Nightmares on Wax or DJ E.A.S.E., is an English DJ and record producer from Leeds. His music has been released on Warp.  Nightmares on Wax was originally formed in 1988 by George Evelyn as a group project with John Halnon, and later with Kevin Harper. The debut studio album, A Word of Science: The First and Final Chapter, was released on Warp in 1991. After the release of the album, Harper left the group to pursue a career in DJing.